Yesterday I ate lunch at Eatsa.

If you’ve never been, imagine a fast food joint the size of a large bedroom. Instead of a line of cashiers with the kitchen behind them, you see a line of electronic kiosks with a grid of screens behind them. After sliding your credit card in the kiosk and selecting your quinoa bowl, you wait alongside several other humans, looking at their phones, waiting for their orders. Suddenly, one of the screens in the grid goes dark and then reveals your name. Your order is ready, so you tap the screen twice to open the cubby behind it, and there's lunch.

There was one employee standing around, in case anyone needed help, and presumably there were a few employees behind the wall of cubbies preparing customers’ orders. Factoring in all the engineers and other workers at the back office making this newfangled operation a reality, how many jobs have been eliminated in the transition between old-style fast food restaurants and this modern, automated fast food service? 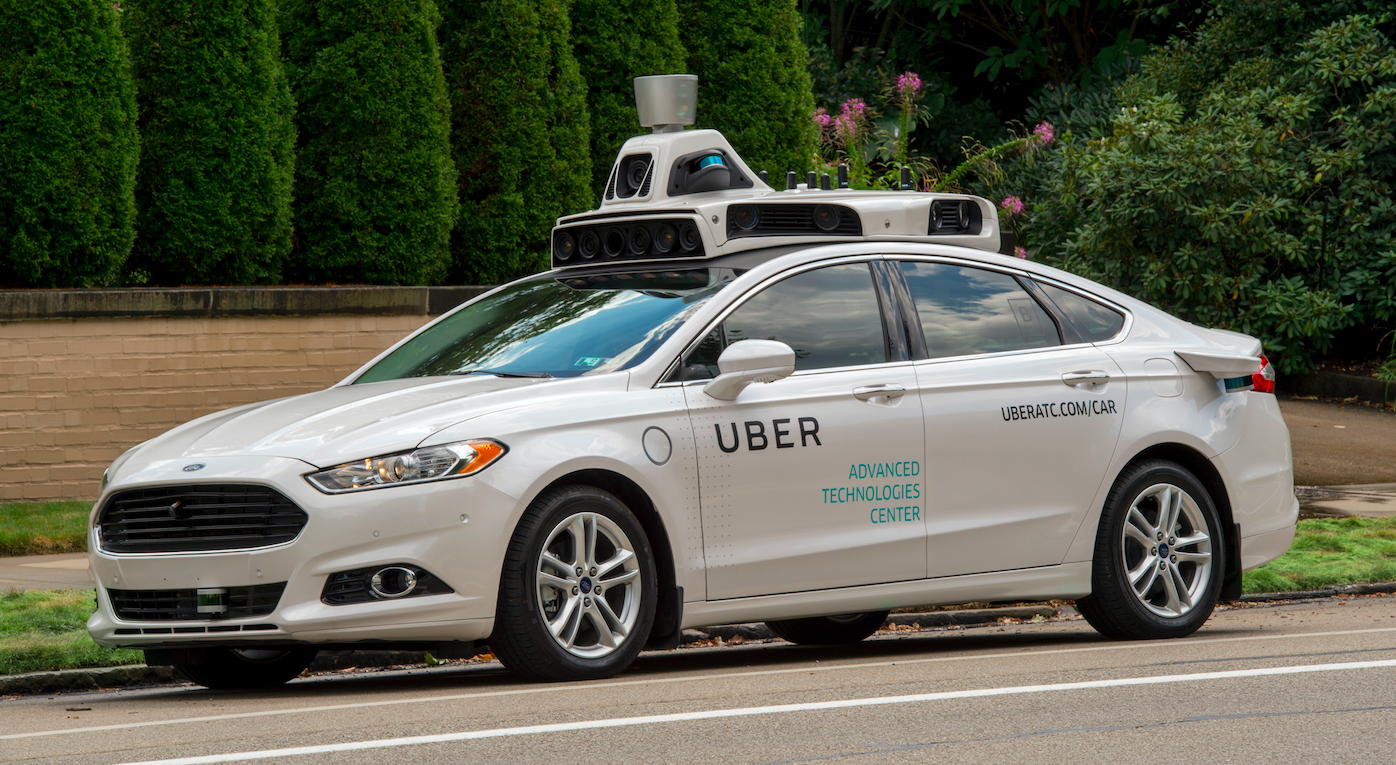 It’s a complex question but one that will be increasingly asked over the next few years.

The future is here, and it’s increasingly run by artificial intelligence (AI). But what does that mean for people whose jobs are the easiest to automate? If you’re a cashier or taxi driver, it’s probably time to start developing new skills.

In a new report detailing the Top Emerging Technologies To Watch: 2017-2021, Forrester analyst Brian Hopkins predicts that “intelligent [software] agents coupled with AI/cognitive technologies” will get rid of six percent of U.S. jobs by 2021. Of course, that “net” reduction is factoring in heavy losses in jobs easy to automate along with growth in other job areas.

So, in reality, Hopkins forecasts that 11 percent of “vulnerable” jobs will be eliminated whereas we’ll see a five percent growth in jobs in industries that benefit from these changes.

Coincidentally, Uber today officially kicked off its self-driving pilot in Pittsburgh with a dozen Ford Fusions equipped with a carsized backpack of radars, lasers, and other tech to make sure it drives as well as humans. Or even better. With traffic accidents killing over a million people yearly and resulting in millions more injuries, the health benefits of an ideal self-driving future are obvious.

The benefits are probably less obvious to Uber drivers.

In his blog post celebrating the Pittsburgh pilot, Uber CEO Travis Kalanick responded to the obvious question about what this means for the company’s current workforce of drivers. He argues that automation doesn’t necessarily means massive unemployment:

“Even when [the] technology issues get fixed, we believe ridesharing will be a mix—with services provided by both drivers and Self-Driving Ubers. This is because of the limits of self-driving software and the skyrocketing demand for better transportation which people-powered transport is uniquely able to solve.”

“Technology also creates new work opportunities while disrupting existing ones. Many predicted that the ATM would spell doom for bank tellers. In fact, ATMs cut the cost of running a local bank so more branches opened, employing more people. Self-Driving Ubers will be on the road 24 hours a day, which means they will need a lot more human maintenance than cars today.”

The data around ATMs over the past few decades is compelling, as with analogous data around workers in the industrial revolution, so it’s quite easy to say that jobs will be both created and eliminated. But if Forrester’s data is correct, the net change will be significant job loss.

And the gains, I assume, will be in more specialized, high-tech sectors that may be out of reach for the unskilled workers that serve as fast food cashiers and taxi drivers. How will they make their living? 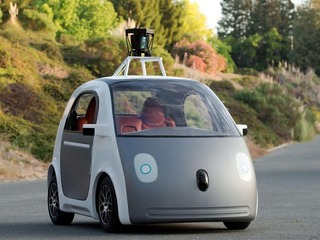 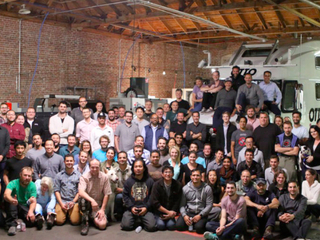 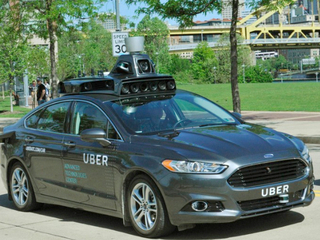