M&A in the AI space is up this year, with companies like Twitter and Salesforce making acquisitions 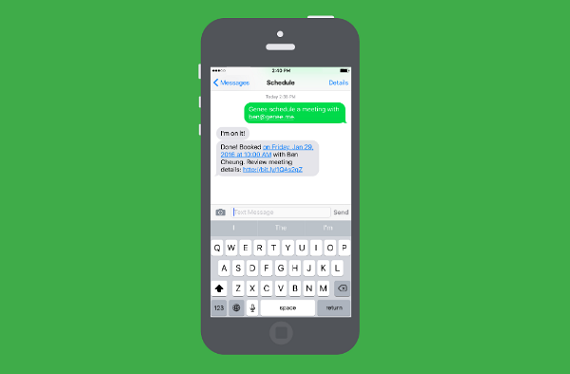 Artificial intelligence is really coming into its own this year. Not only is funding way up, but the number of deals are on pace for a record as well.

Genee, an artificial-intelligence-powered scheduling service, has been acquired by Microsoft, it was announced on Monday. No financial terms of the deal were disclosed, but it was revealed that Genee co-founders Ben Cheung and Charles Lee plan to join Microsoft in some capacity.

Founded in 2014, Genee is a virtual assistant that can make decisions on its own. For example, if someone wanted to make a coffee date, they would send an email and copy Genee onto it. Genee will automatically be able to understand what the person is trying to do, and will take it upon itself to send an email with open dates and times on the person's calendar, as well as a meeting invite.

In a blog post, Lee and Cheung revealed that Genee will be shutting down at the beginning of September. It will step sending out reminders and agendas from a user's calendar, but all existing calendar entries created by Genee will remain.

It is unclear if Microsoft has any plans to incorporate Genee's technology into it's own suite of products.

"As we continue to build new Office 365 productivity capabilities and services our customers value, I’m confident the Genee team will help us further our ambition to bring intelligence into every digital experience," the company wrote.

This acquisition is reminiscent of Microsoft's purchases. It bought calendar app Sunrise in February of last year, before announcing it will be shutting down on August 31, only a day before Genee does the same thing.

There have been a lot of artificial intelligence companies being acquired this year.

In the first half of this year, there were 24 mergers and acquisitions in the AI space, putting the number on track for 48 total. That would be a 33 percent increase from the 36 deals in 2015. The number is already higher than any year before 2014.

That includes Magic Pony, which was bought by Twitter in June, Metamind which was purchased by Salesforce in April, and Expertmaker, which was acquired by eBay in May.

With all of these companies being gobbled up, its the big players who are staking their claim. That included Google, which has made nine acquisitions in the space, including DNNresearch and DeepMind Technologies, followed by Twitter, which has made four, including Magic Pony.

One company that did not make that list, surprisingly, is Facebook, even though Mark Zuckerberg has announced some pretty big plans for artificial intelligence this year, including building his own JARVIS, to run his home based on his voice commands.

He demonstrated the good it can do, for example, by incorporating AI technology to help blind people get audio descriptions of photos on the Facebook app.

VatorNews reached out to Microsoft, and to Genee, for further comment. We will update this story if we learn more. 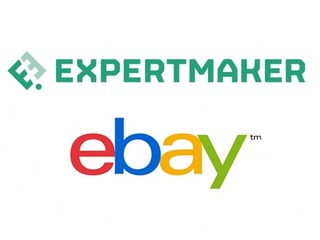 Ebay brings AI to its listings with Expertmaker acquisition 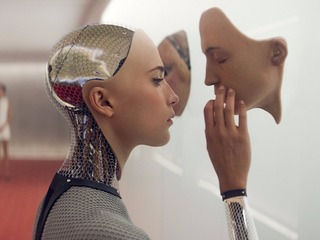 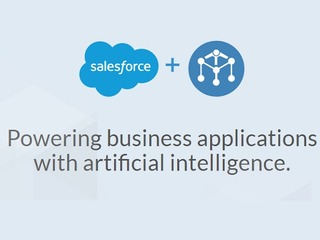 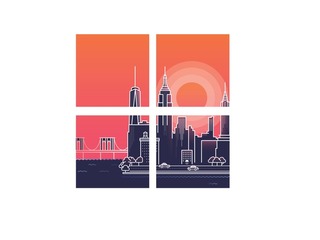