Our smartphones have conditioned us to believe that tech devices should be able to receive texts and email, stream music and HD videos, scramble eggs and toast bread, and handle a billion other tasks. But whatever happened to “jack of all trades is master of none”? 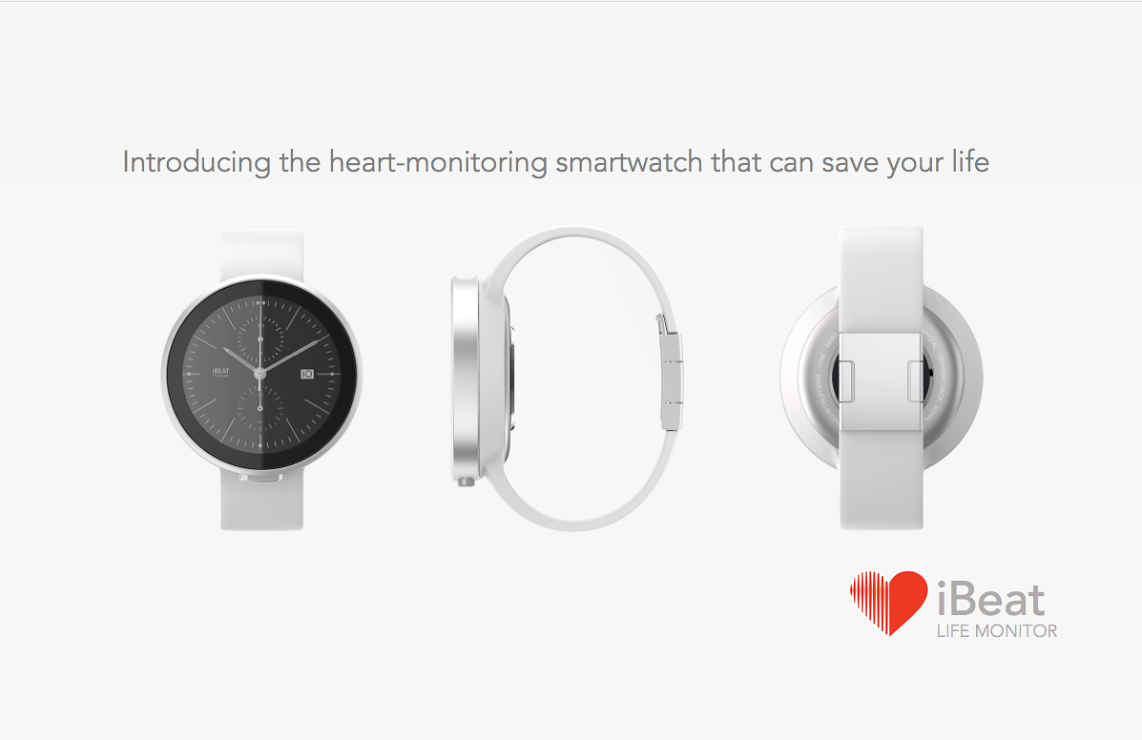 iBeat, a new smartwatch that focuses entirely on monitoring the heart of its wearer, announced today that it has secured a $1.5 million seed funding round led by Maveron, Subtraction Capital, and Correlation Ventures, with participation from angel investors Ali and Hadi Partovi, Russell Okung (an NFL athlete), Henry Kravis (founding partner of private equity firm KKR), Band of Angels, and Ammunition (an industrial design firm).

While the size of the seed round is fairly typical, the team is anything but.

The founder and CEO of iBeat is Ryan Howard, who served as the founding CEO of electronic health record company Practice Fusion for a decade.

Though Practice Fusion launched in 2005, the company is still privately held. In February, the company confirmed to TechCrunch that it had laid off approximately 74 people with the dual aim of going cash flow positive and preparing for an IPO in 2017. In spite of the more recent tribulations, however, Practice Fusion was a pioneer in the healthtech space thanks to Howard's leadership efforts.

“Ryan and the team he recruited from Practice Fusion had immense success building the largest patient physician platform in the U.S.,” said Ian Sobieski, chairman of the Band of Angels, in a prepared statement.

With iBeat, Howard is returning to the healthtech market, though this time he’s focusing on the consumer instead of developing a solution for physicians and medical professionals.

The company launched in May and has so far stayed true to its vision of creating “a life-saving, heart-monitoring smartwatch.” As opposed to the all-purpose wearable devices flooding the market today, including the Apple Watch, the iBeat focuses exclusively on constantly monitoring and analyzing the wearer’s heart activity.

Monitoring the heart 24/7, the device can detect various events—including dehydration, seizure, or fatigue—that could be signs of (or precursors to) cardiac arrest and other heart problems. If one of these issues is detected, the device will ask the wearer, "Are you feeling OK?" And if the wearer doesn’t respond at all (by tapping on the screen), the iBeat will automatically notify dispatch as well as the wearer’s emergency contacts.

Given the scope of iBeat’s monitoring technology, it seems that the device would mostly make sense for elderly people. But it’s by no means a small market. As Howard himself pointed out in a previous interview with Vator, heart disease is the leading cause of death in the U.S. The CDC confirms that heart-related diseases kill more people every year than cancer.

All that said, I’m curious about whether iBeat will truly remain committed to serving up just the one task—heart monitoring—when competing devices could advertise heart monitoring in addition to a host of other capabilities. I’ve reached out to Howard to learn more, and to confirm the device’s launch date and retail price. 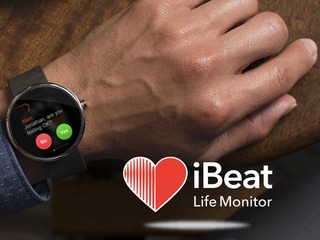 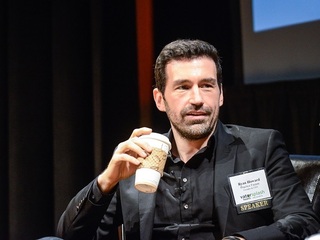 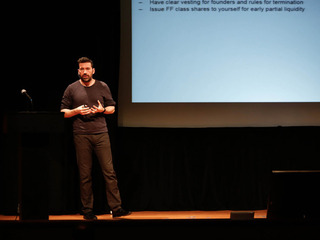 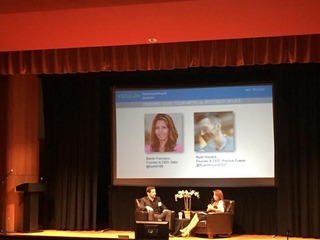 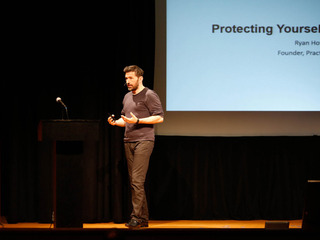 Transcript: Protecting yourself as the founder; Ryan Howard 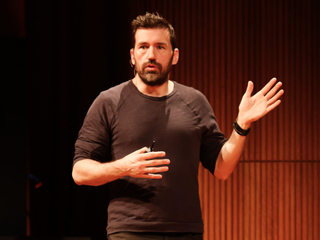 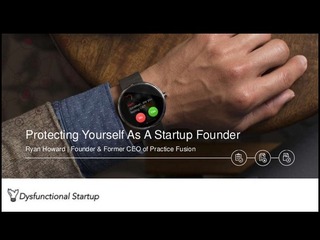 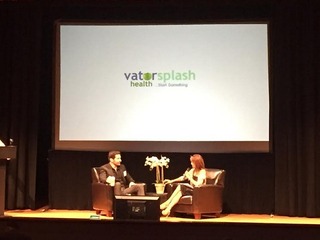