What the tech world thinks about marijuana

The consensus seems to be on the side of making cannabis legal, even if some don't want to invest

Note: The CannaVator accelerator, which includes a 10-week online and in-person program, is accepting applications until August 15, 2016 for its Fall 2016 cohort. More details about the program and how to apply here.
As cannabis becomes more accepted (slowly, but surely) around the country, there are going to be major opportunities for the tech sector to create companies to take advantage of the growing business, and to invest in it.

That is, if they want to. Despite changing attitudes, cannabis can still be a bit of a divisive issue, and people are still pretty split on the issue, and they may feel like they are potentially alienating some people by taking a stand one way or the other.

We've looked at what politicians have to say on the subject, now let's see what some of the most influential people in tech have had to say. 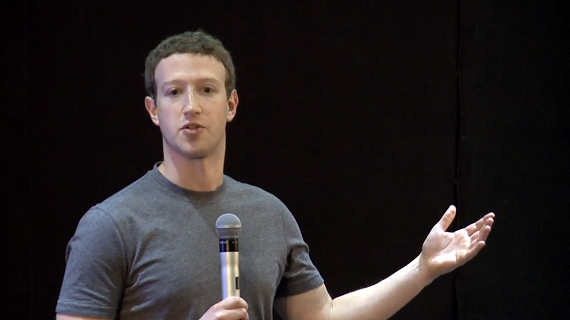 The Facebook CEO has spoken out against the United States stance on marijuana, framing it in terms of a question about social justice.

"US jails hold around 2.4 million people -- about 25 percent of the world’s prisoners. Blacks and Hispanics are significantly more likely than whites to be arrested for possession and sale of marijuana and to receive a conviction and criminal record, even though the majority of marijuana users are non-Hispanic whites. Almost 40 percent of prisoners are black," he wrote in a Facebook post in October.

"More than half the people entering prison live below the poverty line. Our entire society pays the price for an unfair, broken system."

However, Facebook and Instagram were recently accused of going after companies in the cannabis space, and deleting or suspending their accounts from the services. The company has cited its community standards, which only says this about the subject, under the topic "Regulated Goods":

“We prohibit any attempts by unauthorized dealers to purchase, sell, or trade prescription drugs, marijuana, or firearms.”

Based on this, it seems like Zuckerberg wants marijuana laws changed, but doesn't want to have much to do with them in a business sense. 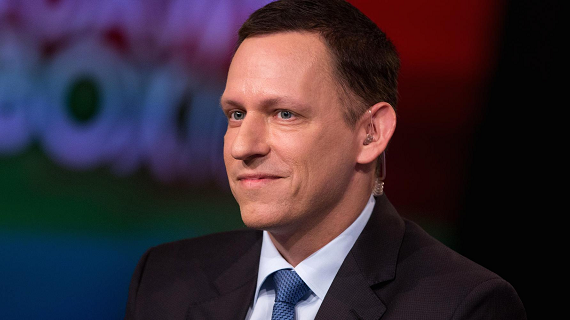 Thiel became one of the first big investors in the cannabis space, when Founders Fund, where he's a partner, invested $75 million in Privateer Holdings, a private equity firm that invests in the legal medical cannabis field, late last year.

However, he does not seem to have mentioned the subject too often, surprisingly for self-described Libertarian, but when he did, it was disparagingly.

In October 2014, he said this about Twitter: "Twitter is hard to evaluate. They have a lot of potential. It's a horribly mismanaged company — probably a lot of pot-smoking going on there. But it's such a solid franchise it may even work with all that."

So it seems like Thiel is find to do business with cannabis companies, but not anyone smoking it themselves. 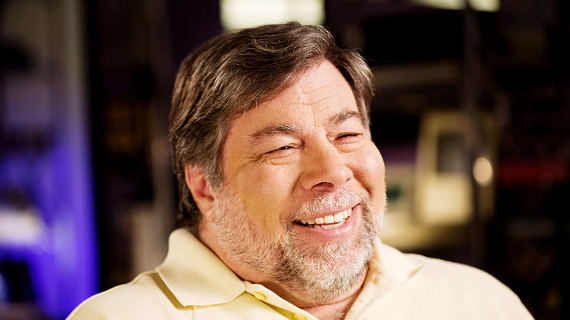 In a conference in October, the Apple co-founder said he had never smokes, or taken LSD, like his old friend Steve Jobs did, but that he was considering using medical marijuana to help his bad hip. He compared those driving while under the influence to those driving while drunk.

“Look at all the traffic accidents,” Wozniak is quoting as saying. “The pot smoker stops at the green light." 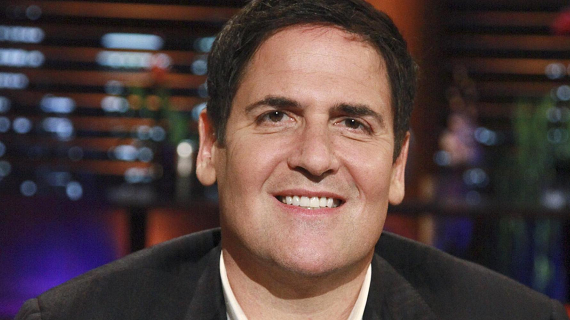 The Dallas Mavericks owners, and Shark Tank investor, believes in legalization of marijuana, as he bluntly (no pun intended) told conservative commentator S.E. Cupp in 2014.

On the business end, however, Cuban is less bullish, making it clear in a (since deleted) Tweet that it is a "lousy biz," and that he has no interest in investing in it.

"Prices will fall quickly, which will lead to huge taxation of pot products by every taxing authority," he said. 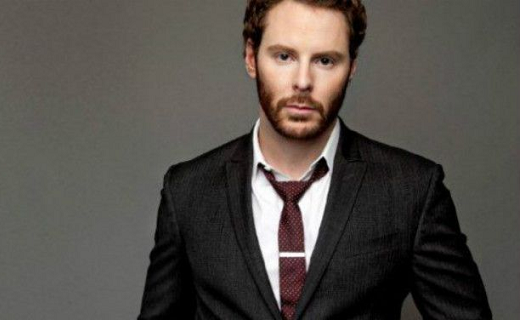 The man who founded Napster, and served as the first president of Facebook, is not just in favor of legalizing marijuana, he's actually funding legistlation to get it passed.

Parker has donated $1 million towards the Adult Use of Marijuana Act, which would "control, regulate and tax adult use of marijuana." That makes him the biggest donor to the cause; he's so tied to it that its become known as "the Parker Initiative."

Interestly, though, despite giving all that money, Parker has not said much on the record about marijuana legalization.

The co-founder of Andreessen Horowitz has made his feelings about marijuana clear via Tweet. 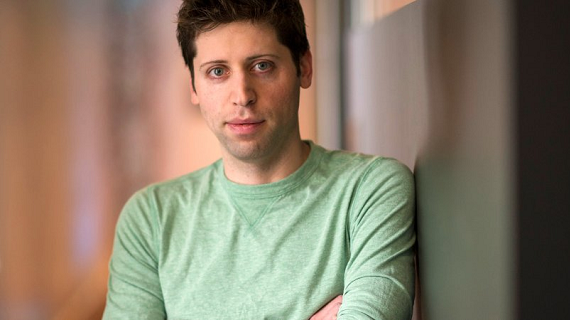 The Y Combinator president told Vanity Fair in September of last year that he did think that marijuana should be legalized, though he also said “everything in moderation."

“I still think most people should still smoke less than they do," he said. 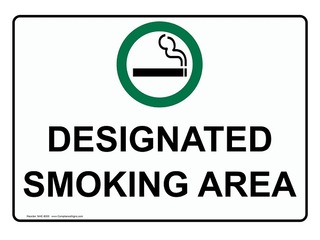 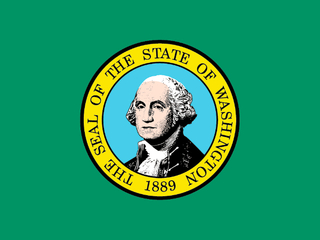 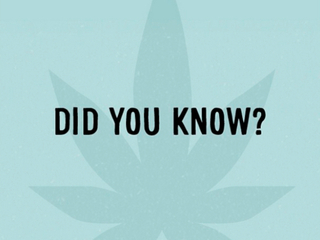