One of four U.S. states, Colorado allows the sale and possession of marijuana for non-medical uses 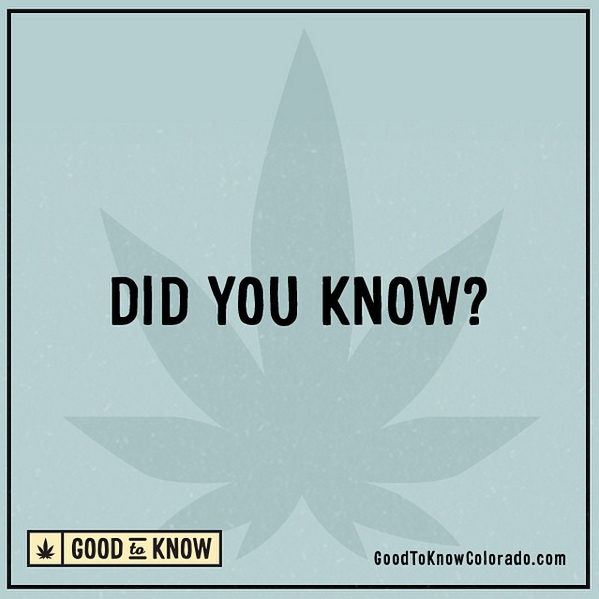 The purpose of this series is to help demystify the legality of starting and growing a cannabis startup in various U.S. states. This segment is on Colorado.

The law: In November 2012, Colorado (along with Washington) became the first state in the country to legalize the sale and possesion of marijuana for non-medical uses. In spite of the broader state law, cities, counties, schools, universities, and employers within the state may set their own rules.

Buying: As with alcohol, you must be at least 21 years old to purchase marijuana in Colorado. You can only buy from licensed retail stores and you may possess up to one ounce of marijuana at a time.

Using: It is illegal to use marijuana in public in Colorado, including federal lands. You can use it on private property (though property owners can prohibit possession and use) and you can use it in hotel rooms where use is specifically designated. Additionally, employers can still test for marijuana and bar its use.

Business licenses: In Colorado, only licensed retailers can sell marijuana products. The state offers several different kinds of business licenses depending on the type of venture an individual is hoping to operate:

In order to be eligible for a business license, an individual must be 21 years old and a resident of Colorado. They also can't have any "controlled substance" felony convictions or a criminal history.

Additionally, each of the above licenses requires an application fee ($300-$14,000) and a license fee ($2,200-$11,000); fees range considerably depending on the license type and size of facility. All facilities must also pay renewal fees to regularly renew their licenses.

Examples of cannabis companies in Colorado

While most of the companies in Colorado's cannabis economy fit into the above categories as either dispensaries or cultivators, there are several other companies taking the approach of serving the growing cannabis industry. Here are a couple examples: 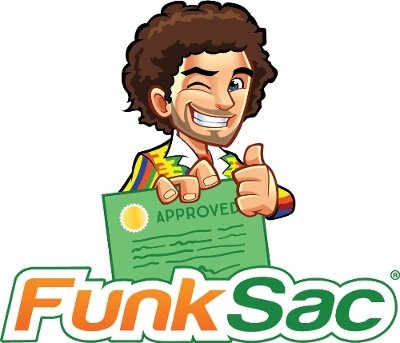 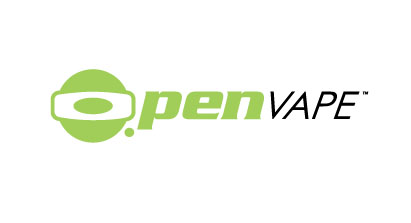 I emailed cannabis companies in Colorado to ask them a simple question: How would your business change if cannabis were made legal nationwide? Here are a few responses I received.

"The initial change would be hyper growth to support the increased market, which I think we are in a great position for. We have always been under the model of 'prepare for national and international growth' and we have already put many measures in place. We have great people, products and process that can scale with the growth. The next challenge would be capitalizing correctly for that growth and to stay ahead of the market or be ready to be acquired by a large name brand that will want to enter with legalization. Legalization would bring a lot of options to the table for banking and funding as well as the big players that have been dipping their toes in the water and watching the market."

"National legalization is the goal. All facets of the industry would be profoundly affected, with patients and consumers enjoying increased, easier access to cannabis. This is the paramount purpose of successful expansion and something O.penVAPE supports wholeheartedly. On top of this, legalization would allow for transport across state lines, efficiencies in raw materials and increased pressure on the DEA to remove cannabis as a Schedule 1 drug on the Controlled Substances Act.

"We promote wellness and healthy lifestyles for both medicinal and recreational purposes and are proud to be the most successful and widely distributed consumer products brand in the legal cannabis market. We currently license our IP to partners in nine states and Jamaica, and with nationwide legalization, would expect to bring on new licensees in all 50 states. In the meantime, we will continue to drive vaping innovation, marketing, research and industry advocacy."

"We would be delighted if cannabis was legal nationally. In fact, federal legalization is something we fully support as a company. We would, of course, scale and our business would grow, but it’s not the material gain that would excite me most. It would be the shift away from the violence that has surrounded cannabis during its prohibition. It would be the access for those with cannabis-treatable medical conditions whose lives are being transformed by this new medicine. And, it would be the responsible, recreational adult usage that would no longer need to be done in hiding, while reducing access to the product for those who are too young to experiment.

"The Tradiv platform is in a position to foster relationships between cultivators, manufactures, and retailers, facilitate their transactions, and to ensure healthy, quality cannabis products are available to consumers and patients alike. But, we would also continue to be there to help the community through our environmental efforts, striving to ensure new wealth generation from the cannabis industry makes it to the right people, and ultimately working toward global legalization."