Molekule picks up $3.25M for a better air purifier

Usually when I think of a "clean technology company," my mind goes to those enterprises hoping to produce energy through wind or solar power. But as we continue to muck up our world with fossil fuels, it makes sense that we’ll also need technology to clean up the mess.

Clean tech company Molekule, provider of a new kind of air purifier, today announced that it has pulled in $3.25 million in seed funding led by SoftTech VC, Crosslink Capital, and CSC Upshot. The company, which has also been funded by grants from the US Environmental Protection Agency (EPA), has raised $3.75 million to date.

Indoor air can be anywhere from five to 100 times more polluted than the air outside, according to April Richards, program manager for the EPA's Small Business Innovative Research (SBIR) Program. And she points out that people spend over 80 percent of their time indoors.

“Indoor air pollution is a global problem, resulting in deteriorating respiratory and health conditions,” said Dilip Goswami, Molekule’s CEO and co-founder, in a prepared statement. “The HEPA filter, today’s market leading technology, was developed in the 1940s as a part of the Manhattan Project and hasn’t evolved much since. It has become a commodity found in most households and air purifiers, yet the EPA still reports that indoor air is up to 5x worse than outdoor air. It’s time for a new approach.”

To be considered HEPA by US government standards, a filter must remove 99.97 percent of particles (up to 0.3 µm in size) from the air that passes through it. That particle size is a useful standard that has certainly helped clean up the air wherever such filters are utilized, but Molekule claims its technology takes a giant leap forward. 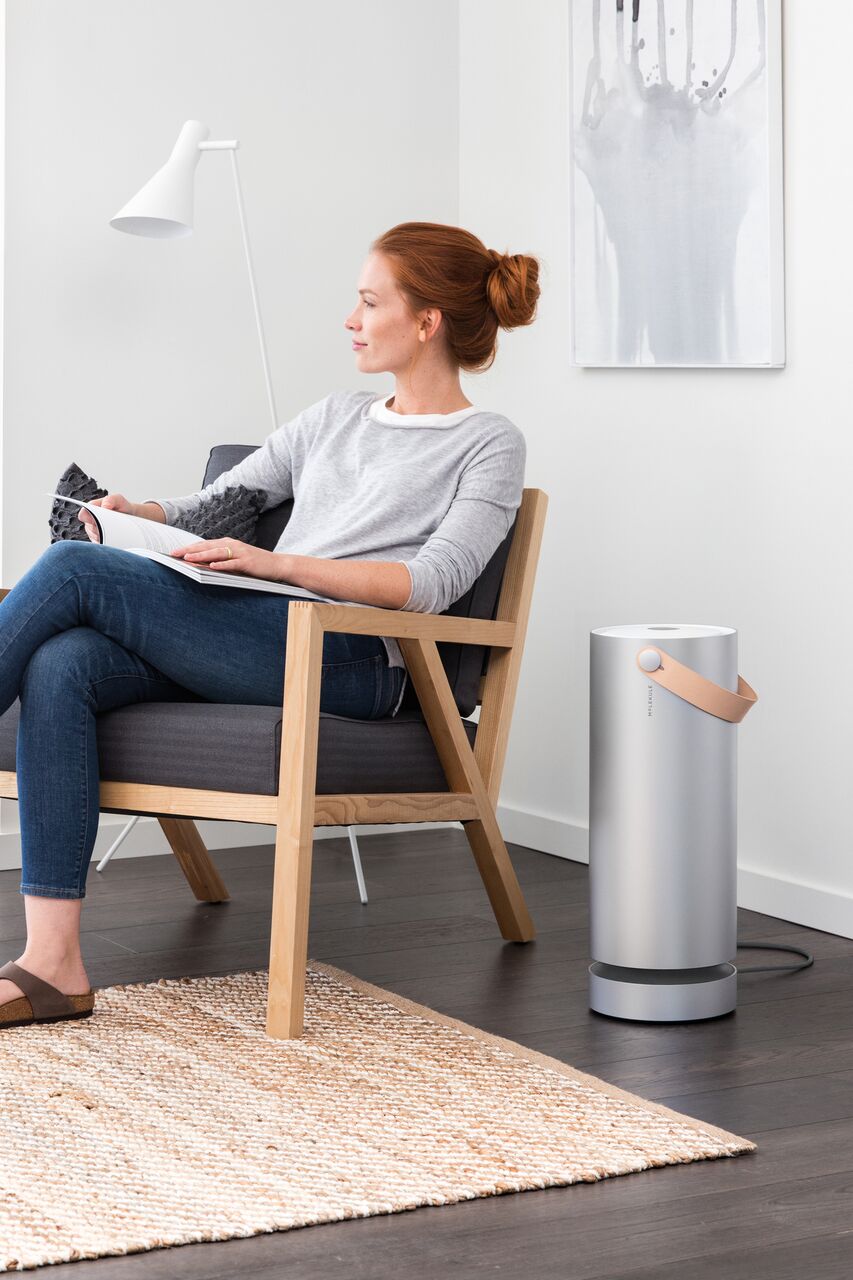 Seeing as how it’s year the 2016, the purifier is also “smart.” Connected to Wi-Fi, the device can be controlled via a companion iOS app.

Truly high tech, we probably won't be seeing Molekule's in regular households very soon. While a limited pre-order of purifiers is selling at $499 a piece, the regular retail price will be $799 when it ships in early 2017. Replacement filters will be mailed to customers automatically, if they stick to the annual $99 subscription.

Some of the best selling HEPA purifiers on Amazon range from a $30 desktop device to a $280 system from Whirlpool. The purifiers over the $300 mark are either more sophisticated or designed for larger spaces. With such a steep difference in pricing, I can’t see Molekule’s system breaking beyond specific use cases (like highly polluted areas or clean tech enthusiasts), at least initially.

But if it’s as effective as it claims—and the price reaches a more realistic mark—we could be looking at a new standard for air purification.

While the company says it isn't focusing on any specific regions or demographics, it says "places that suffer from extreme air pollution or allergies, such as Beijing or California’s Central Valley," could have higher demand for the device. 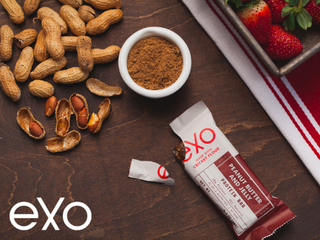