Investors betting cricket-flour protein bars, which are surely delicious, will be the future of food

If we, the human species, are going to get serious about addressing the climate disaster unfolding all around us, one thing (among many) has to change: our meat addiction. Thankfully, there are plenty of other delicious sources of protein on planet Earth. 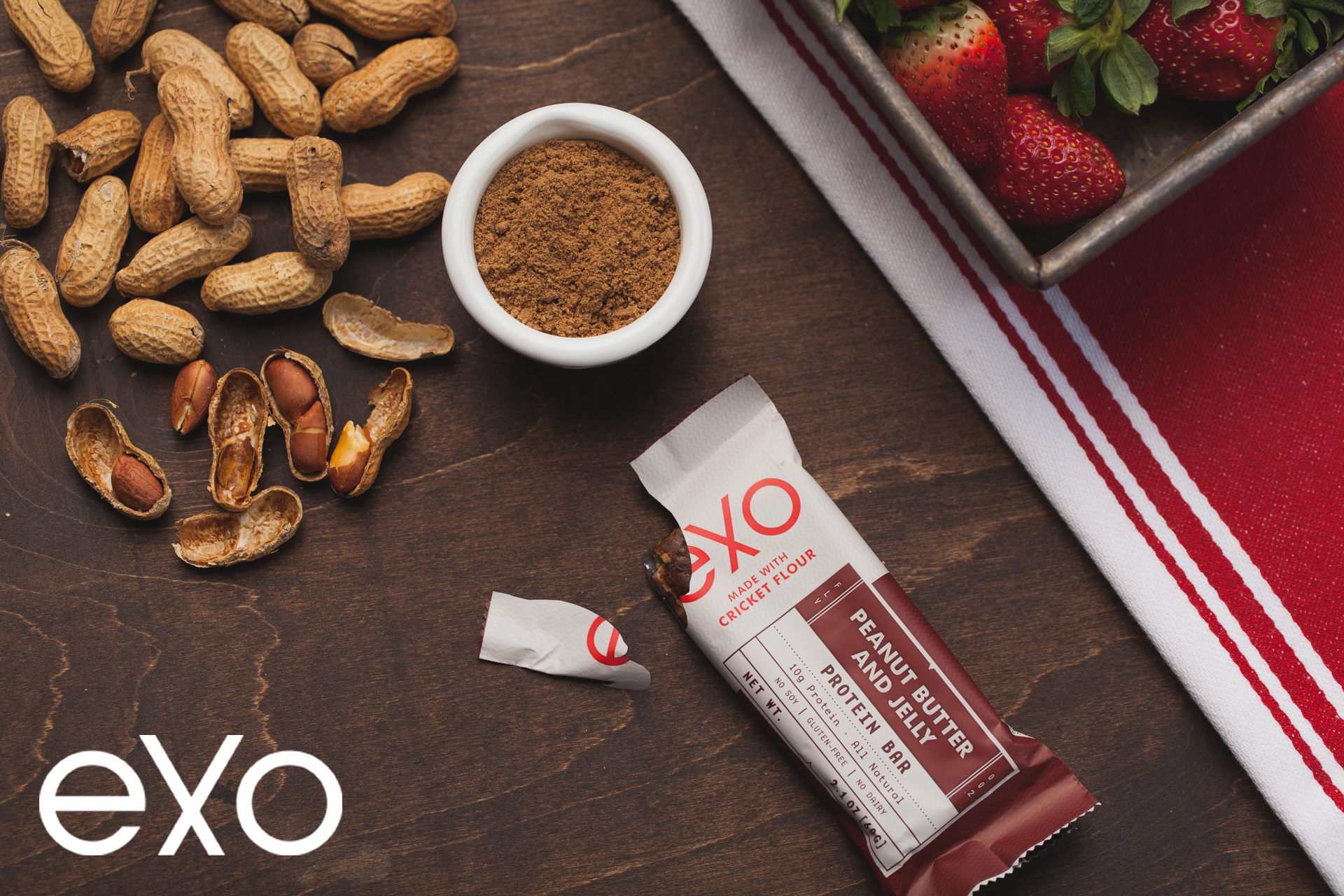 Exo, developer of insect-based protein bars, today announced that it has raised $4 million in Series A funding led by AccelFoods. As its name suggests, AccelFoods backs businesses developing innovative approaches to food and beverage.

Since the bars contain no gluten, grain, soy, dairy, or refined sugars, they’re totally safe to eat for people with gluten or dairy allergies.

Still, I imagine it won’t just be vegetarians and vegans that shy away from the animal-based bars. Especially in the U.S. and many other western countries, there’s a great deal of aversion to eating insects. However, more and more environmentalists have suggested that insects must necessarily become a core part of our diet if we’re committed to building a sustainable diet for a sustainable future.

As an analysis by international thinktank Chatham House asserts, the world's livestock industry is a greater producer of greenhouse gas emissions (the main influencer in global warming) than all cars, planes, trains, and ships combined. And so, the more we stay the course by eating beef multiple times a week—while extending the privilege to more mouths around the world—the more we endanger a sustainable future.

Which is where crickets come in.

“This is true innovation in the food space with transformative global implications,” said Jordan Gaspar, co-founder and managing partner, AccelFoods. “Exo is reimagining the food system, and protein bars are just the beginning.”

Whether you go classic or savory, you can order a 12-bar box of any one flavor for $36 (currently 14 percent off the regular $42 price). Three bucks a bar’s pretty pricey for the luxury of chowing down on ground-up arthropods, but I suppose that’s the cost of being an early adopter.

Exo says it will use its new finances to introduce new product lines, increase production, and expand to national retailers.