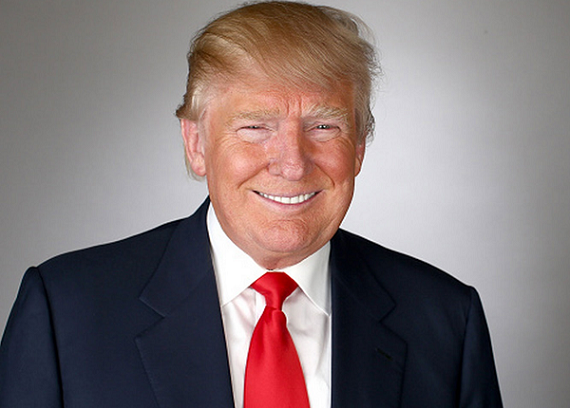 There's no love lost between Donald Trump and the tech community. Since almost the beginning of the campaign he has had an antagonistic relationship with Silicon Valley, calling the industry out for its hiring practices, and for where companies are doing their manufacturing.

He took yet another shot at the tech space on Tuesday, declaring in an interview with Reuters that he thinks that the industry is currently in a bubble, and even went so far as to compare it to the housing bubble that crashed the economy in the late 2000s.

"You have a stock market that is very strange. Could be a little bit similar to, would you say it's nine years ago now? I guess it's sort of nine years ago. But you know, you look at some of these tech stocks that are so, so weak as a concept and a company and they're selling for so much money. And I would have said can that ever happen again? I think that could happen again," he said.

"I'm talking about companies that have never made any money, that have a bad concept and that are valued at billions of dollars. So here we go again."

This is not, objectively, a controversial, or even an uncommon, opinion. With rising valuations, a proliferation of unicorns, and the amount of venture capital reaching record highs in recent years, plenty of people, both inside and outside the industry, have been openly questioning whether or not there was a bubble.

We've even been asking that very question in our Meet the VC series, in which we profile early-stage investors and ask them their thoughts on the currnet market. The answer has varied, but there are plenty of investors who do feel this way.

So why might it be controversial for Trump to say it? Because of his aforementioned antagonistic relationship with most of the tech community. It is possible that he really believes what he said, and it's also possible that he is trying to take down one of his perceived enemies, as he is known to do.

It all started when Trump went after tech companies over H-1B visas, which Fwd.us, the pro-immigration PAC started by Zuckerberg, has been lobbying to increase. Trump accused companies in the tech ecosystem of using these visa to pay workers lower wages, and to take away jobs from qualified Americans.

He even went so far as to call Marco Rubio (remember him?) "Mark Zuckerberg’s personal Senator," for his support of H-1Bs.

Plenty of well-known tech personalities have taken shots at Trump, including Keith Rabois, former executive at PayPal and current Partner at Khosla Ventures, who has called Trump an "opportunistic liar," and investor Marc Andreessen, has gotten into Twitter feuds with Trump.

Then there's Zuckerberg, who essentially declared himself to be the anti-Trump after he proposed a “total and complete” ban on Muslims entering the United States. Most recently, he implicitly called Trump out at the F8 developer conference in April, after which Facebook employees at the company asked him if they should actually try and stop Trump from becoming President.

Not everyone in Silicon Valley dislikes Trump, of course; the man has found an ally in former PayPal CEO Peter Thiel, who is going to be a California delegate for Trump in the Republican National Convention in Cleveland. The majority, it seems, have little to no use for him.

Perhaps the response to Trump's latest salvo can be summed up in this Tweet from Andreessen:

FINALLY someone calls it out. https://t.co/ilcGdvOFdj 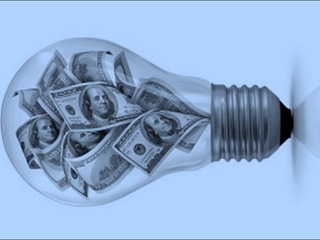 How is the market affecting investing? Splash VCs weigh in 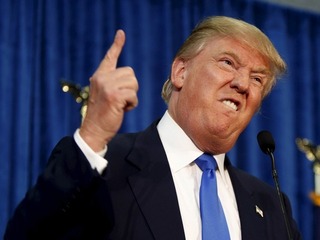 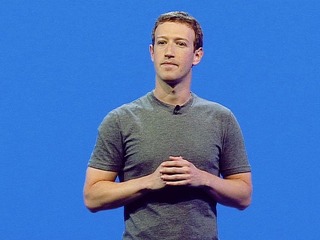 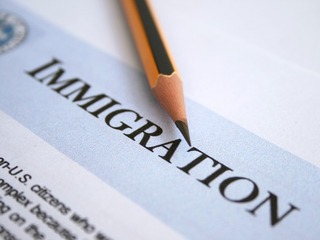 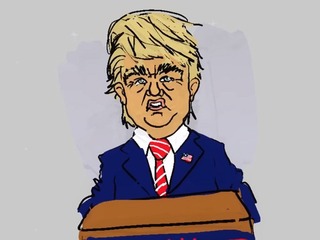