Twitter's MAUs grew only 3 percent year-to-year, though it did see some growth from Q4 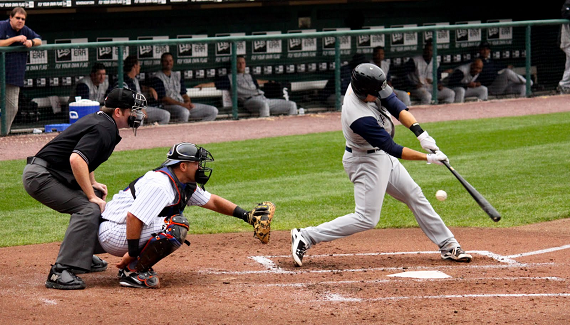 The big question for Twitter in its Q1 earnings was: would it finally be able to break out of its user growth slump? Sadly, it was not the case. While the company did see some quarter-to-quarter growth, it actually added less.

The company had a mixed quarter, posting revenue of $595 million, an increase of 36 percent year-over-year million, but $12 million, and 2 percent lower, than the $607 million that Wall Street had been expected. It reported non-GAAP EPS of $0.15, beating expectations of $0.10 a share.

The less-than-stellar revenue was due to growth from large brand advertisers, which was "softer than expected," according to the company, though brand advertising remains its largest overall conributor to revenue.

"Revenue growth from SMB advertisers was once again the fastest, as we continue to focus on increasing the number of active advertisers we serve."

On top of its revenue miss, it, once again, saw sluggish user growth as well.

Twitter saw its average monthly active users (MAUs) grow a mere 3 percent year-to-year to 310 million, and up only 1.6 percent from 305 million last quarter. That is an improvement from its Q4 report, where user growth was flat quarter-to-quarter. However its annual growth in Q4 had been 9 percent, meaning that number is falling fast.

The company still has not figured out how to make its user numbers grow, despite finally figuring out a way to monetize logged out users, and doing things to make the service less intimidating to new users.