ZIRX's enterprise pivot is paying off 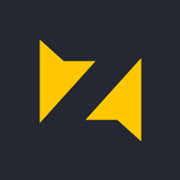 Just ask DoorDash (which was forced to accept a down round), Sidecar (which shut down at the end of 2015), or any of the army of startups competing with each other in the cutthroat food delivery market.

And yet ZIRX, an on-demand valet and car services company, says it expects to break even next month. The difference, the company would say, is that while most on-demand companies seek to serve consumers (e.g. car-owning individuals in the city), ZIRX has found success by focusing on the enterprise.

In February, the company officially announced the closing of its consumer product to turn its entire attention to enterprise customers. Today, the company announced the public launch of ZIRX Mobility Services (ZMS), a platform for auto manufacturers, dealerships, and fleet owners to leverage ZIRX’s on-demand services.

In other words, ZMS does everything for enterprise organizations that ZIRX previously did for individual users. The company will pick up cars from any location and move to another desired location. It will drive vehicles to storage units and leave them there for an hour or a month, depending on the customer’s needs. And it will even maintain the car with a car wash, refuel, or oil service. 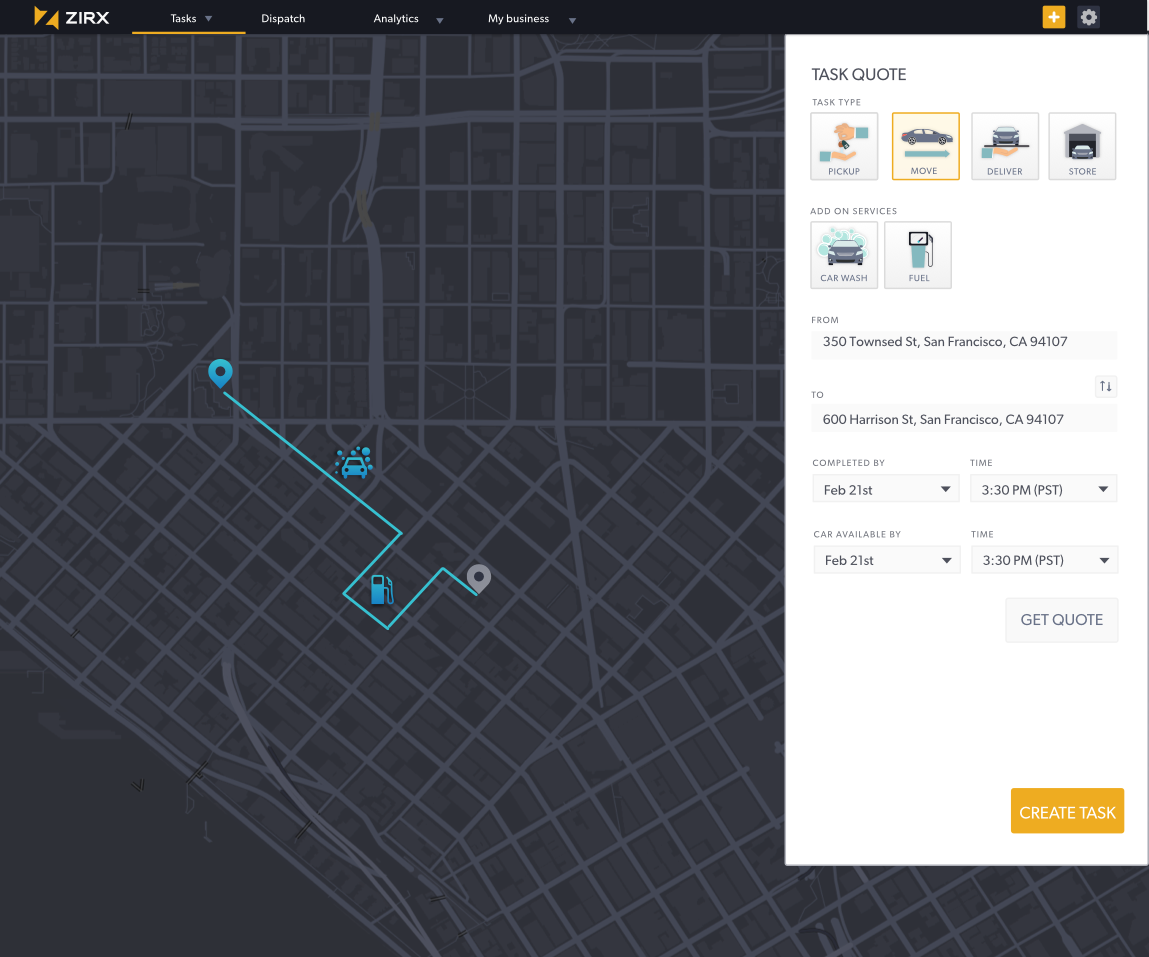 The ZMS platform has been updated by ZIRX to also include more management capabilities, real-time vehicle tracking, customer messaging, analytics, and APIs. Pricing for ZMS is based on “miles and minutes” but there is no setup fee or minimum cost that must be met.

“We saw an opportunity to leverage our sophisticated platform and trained workforce to address a bigger opportunity -- helping auto manufacturers, dealerships and fleet owners create new services for customers, operate more efficiently and compete in an increasingly technology-driven marketplace,” said Sean Behr, co-founder and CEO of ZIRX, in a prepared statement.

“Openbay is an online marketplace for auto repair and maintenance services that’s using ZMS to deliver unique white-glove services like moving vehicles to and from service centers for repair work, to our customers," said Ashley Halverson, VP of Marketing at Openbay.

ZIRX’s major competitor, Luxe, still offers a consumer valet product, but it also provides its services for businesses. The story from ZIRX would be that Luxe is losing money on its consumer product. Of course, it could just be a matter of Luxe having beaten ZIRX on the consumer model. I’ve reached out to Luxe to see if they are profitable, and will update when I hear back.

I spoke to ZIRX CEO Sean Behr over the phone to hear a bit more about his company's choice to double down on enterprise and how that led to quick expansion and profitability.

Calling the consumer service previously provided by ZIRX (and still provided by Luxe) a "magical product experience" which "could be profitable in the long run," Behr reiterated that the enterprise service is much more profitable.

When ZIRX still had its consumer product in six cities, Behr says none were profitable, largely because entering each new city required buying or leasing parking spaces. Serving enterprise customers, according to Behr, only requires the technology and workforce of independent contractors to power ZIRX, since most of its new business clients have their own lots. And that's how Behr says his company will go from being an unprofitable business in all six cities (a few months ago) to a profitable business in all eight cities where it operates (next month). 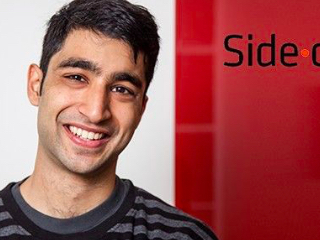 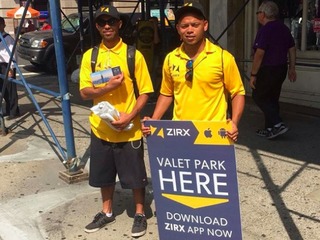