Twitter is testing out a stickers feature for photos

The company will also allow users to see how others have edited photos, and to make suggestions 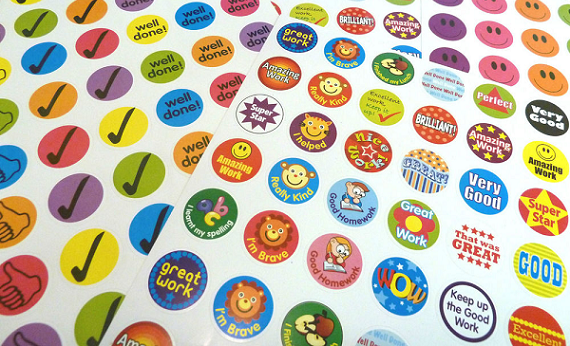 Twitter has been trying everything it can think of to get more users onto the site. That has included some changes to its overall layout (though not the drastic one that would have changed everything) as well as new features and services.

Now it's trying stickers. According to a report out from Re/Code on Tuesday, the company is currently testing out a product called, of course, Stickers, which would allow users to put additional images onto their photos before they Tweet them.

It's not a new product by any means, as its one used by many other social, and mobile messaging, companies, most notably Japanese company Line, which makes a lot of money by selling stickers.

Even Twitter has offered them before, on Twitter Camera, the app that is only available for celebrities.

There is a cool twist here, though, that does make the prospect of Stickers more exciting: a real social element. The company is said to be including a feature where other users, from around the globe, can see how others have edited the same photo. They can also suggest photos to edit.

Adding in new photo features is just the latest way that the company, which has been hit hard by stagnating user numbers and a falling stock price, has been trying to turn it around.

Its initiatives have included an update to its timeline, which gave users an opt-in way to change their timeline to display those that they are "most likely to care about," rather than just the most recent.

The company also toyed with the idea of getting rid of the 140-character limit, perhaps all the way up to 10,000 characters, before jetisonning that idea earlier this week.

That has included getting rid of "weird rules," like the .@name syntax and @reply, which new users would not know or understand. It also introduced Moments, a feature that is designed to curate content by aggregating Tweets and photos from live events and breaking-news situations.

So far, none of this has helped Twitter much in the user growth department. By adding Stickers, at least Twitter would be keeping pace with what many of its competitors are already offering.

VatorNews has reached out to Twitter for comment on this report. We will update this story if we learn more.