Twitter will fix "weird rules" that are scaring new users

That includes the .@name syntax and @reply rules, which Dorsey says "nobody understands" 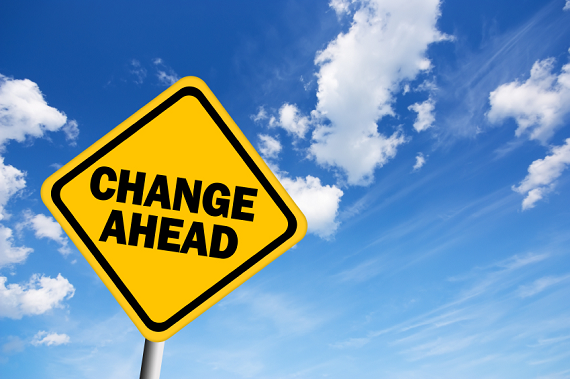 If investors were hoping that Twitter would be able to turn around its user growth problems in the last quarter, they had to be pretty disappointed when its earnings came out on Wednesday. Depending on how you look at it, Twitter's users either stayed flat, or actually declined, from the previous quarter.

This is not a new problem for the company, and Twitter has been trying to fix it for a while. Jack Dorsey has made it clear that he thinks that at least part of the problem is that the service is confusing for new users, and that it comes off as intimidating. He has pledged to fix it, but to avail, at least not yet.

Despite, or more likely because of, thiose ongoing problems, Twitter is not giving up on solving this, something it made clear in a letter to shareholders.

Twitter pledged to "fix the broken windows and confusing parts, like the .@name syntax and @reply rules, that we know inhibit usage and drive people away."

What the company is referring to there is the rule that if someone starts a Tweet with an "@" then only followers of the person tweeting, and those of the person mentioned, will see the reply. So many users simply put a "." in front, since it's barely noticeable, and it will make sure that everyone in who follows the person tweeting it will see it.

With rules like that, which a new user would not know about, and would no doubt find pretty confusing, it's actually a little surprising that it's taken Twitter this long to address them.

"We have some really weird rules around conversations specifically around replies and the start add name, format that just nobody understands and we just need to fix those things," Dorsey said in a call following the release of the earnings report.

"There’s a number of places in our on-boarding that are just not ideal, doesn’t really use great machine learning to connect people with people they already know or interest that we know that they might be interested in."

Dorsey also laid out some of the ways that Twitter can help people understand it better, including live streaming video and integration of Periscope streams.

The company has to do something, because its user growth issues are simply not going away.

Excluding SMS Fast Followers, MAUs were only 305 million for Q4, up only 6 percent year-over-year, but they were actually down on a sequential basis from 307 million in the third quarter. SMS Fast Followers, which are users who people who sign up and access Twitter only through text message, and they have only been counted since the second quarter of last year.

The company is already stressing that, as of the end of January, it has already seen total MAUs, excluding SMS Fast Followers, return to Q3 levels.

Still, these are troubling numbers for the company. User growth has been a big problem for the company in previous earnings reports, so much so that they likely caused Dick Costolo his job. Despite finally figuring out a way to monetize logged out users, and doing things to make the service less intimidating to new users, like altering the timeline to show more relevant Tweets, this is still the major problem at Twitter right now.

Once again, almost all of Twitter's revenue during the last quarter came from advertising, totaling $641 million, an increase of 48% year-over-year. Mobile advertising revenue was 86% of total advertising revenue. The company's total number of active advertisers to 130,000 in Q4, up almost 90 percent year over year. 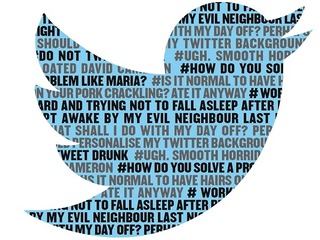 Twitter alters its timeline, but there's no reason to panic 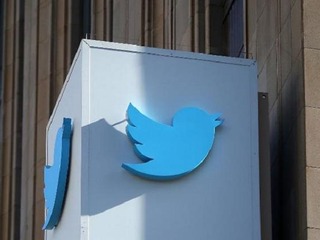