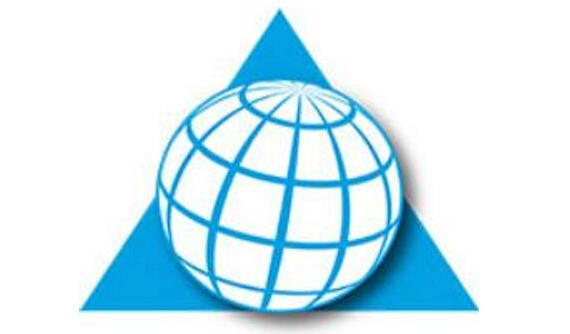 The firm will be investing in 35 companies out of the fund over the next two and half to three years, with an initial check of $2 million to $10 million, with a lifetime investment of around $15 million.

Founded in 1985, the firm has backed more than 400 companies in categories such as enterprise,software, mobile, cleantech, energy and health care. Over 20 of its investments have reach more than $1billion in realized value, either through an initial public offering or an acquisition. It has over235 active portfolio companies.

"Our tagline as firm is 'think big,'. We think that it's really about ideas that are transformative and really kind of a little bit out there, rather than incremental ideas, that make the biggest differences," Josh Stein, Partner at DFJ, told me.

"With Elon Musk, the idea of starting a private space company was lunacy, and with Tesla it was the same thing. Aaron Levie said he wanted to be the preferred provider for Fortune 500 companies. These were going to be really big, and wanted to be a long term partner with them."

The firm breaks its investing into three pillars: consumer technology, enterprise technology and disruptive technology, which are things like SpaceX. In consumer, that includes digital health, financial services, and mobile. For enterprise that means cloud and SaaS.

In the disruptive category, the firm has been investing in autonomous transportation, artificial intelligence and machine learning.

"We are something of a moonshot firm," said Stein.

"We're looking for obvious passion from our founders, and persuasiveness. Having an idea isn't enough, you have to be able to convince talent and sources of capital and other people to come with you. It's not enough to have just a great idea, you have to be able to communicate it clearly. The best entrepreneurs, like Elon or Mark Zuckerberg, had the talent to frame their vision in a ways that transcends just making money," said Stein.

"Zuckerberg will tell you that Facebook is about connecting people, connecting world's pop. SpaceX is not about rockets, though they are cool, it's about going to mars. There's a bigger vision that tends to drive them. They are passionate, driven, and also persuasive."

In addition to the new fund, DFJ also revealed that it has partnered with Stanford University for a new fellowship program, called the DFJ Entrepreneurial Leaders Fellowship, aimed at graduate students in the engineering program.

Students are in the program for nine months, during which they participate in courses, workshops and dedicated professional development opportunities.

In the winter months, they participate in evening events with Silicon Valley leaders, and enroll in the Entrepreneurial Thought Leaders Seminar and The Spirit of Entrepreneurship. During the spring they have access to weekly, student-led seminars to explore entrepreneurship topics, and develop a strategy for achieving professional goals with mentors and the teaching team.

Finally, during the summer, they work at a Silicon Valley startup to gain additional real-world experience, while also taking part in informal workshops with fellow students to share experiences.

Over the last two quarters, the venture capital market slowed down significantly, and many are expecting that to continue this year.

"The key reason we're talking about this fund is that, since the markets are turbulent,  we want entreprenuers to know that we will be a  long term investor. We have $350 million to invest, so while markets go up and down, we have great job investing at a consistent pace, and we are open for business," Stein said.

"There's definitely a fear of there not being as much capital to invest, but we're here to find people. It's going to get harder to raise a fund, so this was  good timing. it's a good time to have money to invest."

Venture capital may have ended 2015 on a down note, but, so far, it doesn't seem as though firms are having trouble raising funds.

General Catalyst, a venture capital firm that makes early-stage and transformational investments, has closed its eighth fund, raising a total of $845 million, for example.

Matrix Partners China IV received commitments of $500 million from 42 LPs, according to a with a filing with the US Securities and Exchange Commission. Storm Ventures raised over $180 million for its fifth fund, and Norwest Venture Partners closed a fund, its eighth, worth a whopping $1.2 billion. 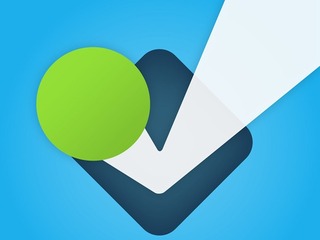 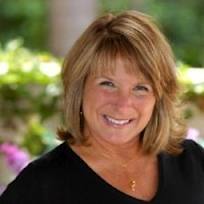 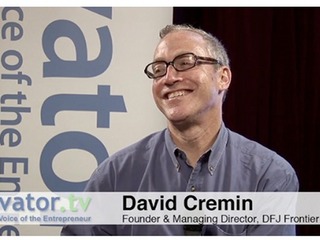 What does DFJ Frontier look to invest in?