Checkin service is turning itself around after taking on $41 million in debt earlier this year. 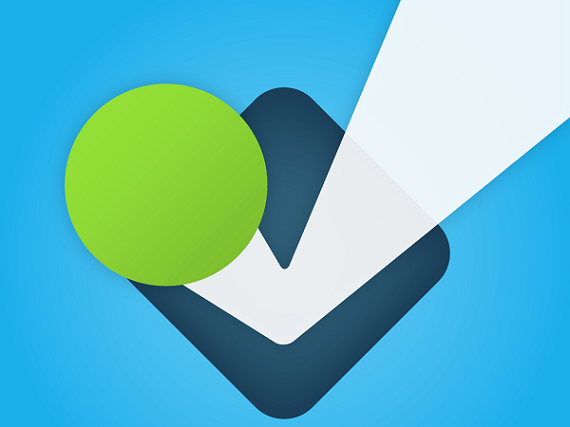 Is Foursquare on its way back?

The company, which pioneered the online check-in, saw interest in it decline once other services, including Google and Facebook, got in on the same action. Things became bad enough that the company was forced to take on $41 million worth of debt earlier this year just to buy time while it figured out what to do.

But now the company is starting to see renewed interest from investors. In fact, it has raised $35 million in a Series D round, it was announced on Thursday.

The money came from DFJ Growth and Capital Group, via their SMALLCAP World Fund. This brings the company's total raise is $127 million, not including a $20M in debt from the Silverlake Waterman Fund

The funding will be used in three different way, Brendan Lewis, Head of Communications at Foursquare, told me.

That includes continued expansion of its sales team, as well an investment in its engineering teams.

"We’ve built a lot of great products in 2013, including our real-time recommendation feature that provides relevant tips and recommendations to Foursquare users, even if they haven’t checked into a venue," Lewis said.

The money will also go toward expanding internationally, hiring additional staff and working with strategic partners to launch monetization efforts in new markets.

"For instance, we have already announced a partnership with Publick in Turkey, and we’ll announce new local partners in new territories soon," Lewis told me.

So, less a year ago Foursquare was taking on debt just to stay alfoat, and now its bringing in millions of new investment dollas. What changed in that time?

Perhaps it has something to do with the debut of its self-service ad platform, which it opened up to a select group of small businesses. It then expanded it to around one thousand businesses in July before opening it to small businesses all around the world in October.

What this did was allow for more small businesses to put their ads up on the network on their own, without having to go through the hassle of dealing directly with Foursquare.

A business can build their ad with their photos, and information, and they also get to set their own monthly budget.  Through the platform, the owner can see how many people saw the ads, how many times it was tapped on and, by extention, how many of those people came to the store.

Obviously the hope was that this wouldgive Foursquare a real revenue stream, but there was another aspect to all of this: the company is also hoping to prove its relevancy in a world that is becoming saturated with check-in apps and services.

if Foursquare sends an ad for a local businesses to one of its users, and then they go visit that business, the company will be able to say that it was the motivating factor in that decision. And that proves the effectiveness of those advertisements.

So was it the ads platform that changed the attitudes of investors toward the company?

"2013 has been a great year for Foursquare - we’ve expanded and proved our business model, we’ve worked with some of the top brands, we’ve launched new products and features for our users and businesses," Lewis said.

"We started the year with only two lines of monetization, and now we have six - all of which are operating really well. All of this has gone a long way in silencing the skepticism about our prospects because we've been able to prove what we've set out to do - from a business and technological perspective."

In addition to the funding new, it was also announced that Barry Schuler, Managing Director of DFJ Growth and former CEO of AOL, will be joining the board or directors at Foursquare.

Founded in 2009, the New York-based Foursquare says that it has a total of 45 million users in its community.