Costolo is joining Index Ventures as a Venture Partner, while also starting a company with Bryan Oki 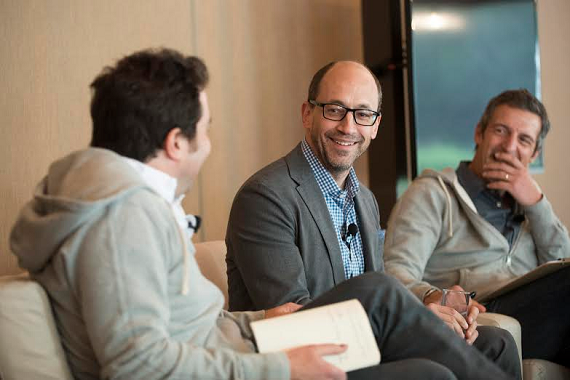 To put it kindly, 2015 wasn't the best year of Dick Costolo's life. He was forced to resign his position as CEO of Twitter over the summer.

Costolo, though, is not one to be kept down, and now he's revealed on Twitter what's next for him: not only is he starting a new company, but he's also becoming a venture capitalist as well.

First, he revealed more about the fitness startup that he had previously mentioned in an interview in December, including that his co-founder is Bryan Oki, Co-Founder abd former CEO of Fitify. Before that he was the Director of CrossFit at The Cave, one of the Bay Area's first CrossFit gyms.

While there are details still missing, including what the name of the company will be, he did say that the company would scale the "evolving landscape," where "the fitness industry is transitioning to a world of specialized studios and programs with a multitude of connected devices and software trackers."

“We’re building a new software platform that reimagines the path to personal fitness. This platform will go beyond measurement to motivate and drive improvement and make the road to personal transformation fun and social," Costolo wrote. "For wellness professionals, from fitness coaches to doctors and nutritionists and more, our platform will be the easiest and most flexible way to extend expertise and guidance by orders of magnitude."

So what it sounds like Costolo and Oki's new company will do is take the data collected by the many wearables and fitness trackers and use it to go deeper into analyzing the heath of each user. What exactly that would be, though, is pretty undefined at this point.

This coincides with Costolo's previous comments about the company, telling Re/Code's Kara Swisher last month that the personal wellness space "hasn't traditionally leveraged software," and that he had "a specific idea around this space that, I think, could benefit massively from software bringing brought to bear there."

Of course, Costolo has quite a bit of experience in the social space as well, and it will be interesting to see if, and how, that could possibly be incorporated into the platform as well.

Digital health is good space to get into right now, given how fast it's growing. There was nearly $5.8 billion invested in the space in 2015, more than doubling the number of dollars in just two years. Deals saw an even biggest increase, jumping to 889, up over 20 percent from the number in 2014.

For most people being the head of a startup is so much work that they don't really have time for much else, but that's not all true for Costolo, who is somehow going to manage to work in being a venture capitalist as well, joining Index Ventures as a Venture Partner.

His connection to the firm came through Danny Rimer, General Partner at Index Ventures, who Costolo called "a good friend," and who helped him get to know some of the firm's portfolio companies. Costolo is already on the board of Patreon, which raised a $30 million round on Monday, which Index participated in, and he will be also working with other portfolio companies, as well as investing as a member of the investment team.

"We’re delighted that Dick is joining us at Index. I’ve known Dick since moving to San Francisco five years ago, and I can’t wait to work with him more directly on our future investments and to get his support with mentoring our existing companies and entrepreneurs," Rimmer told VatorNews.

One thing is definitely for sure: despite what happened over at Twitter, Costolo is not going anywhere.

"Having the opportunity to work with the great team at Index while also embarking on my own venture makes the beginning of 2016 a very special time for me, and I can't wait to dive in," he said. 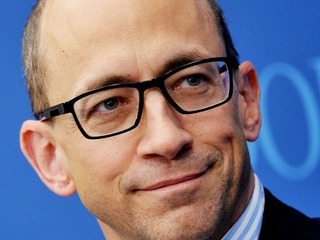 Dick Costolo is back, will launch a new company next year 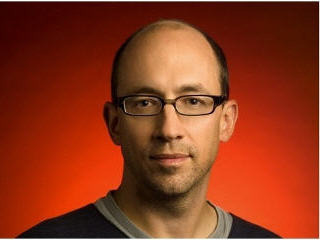