Amazon adds 3M Prime members in the week before Christmas 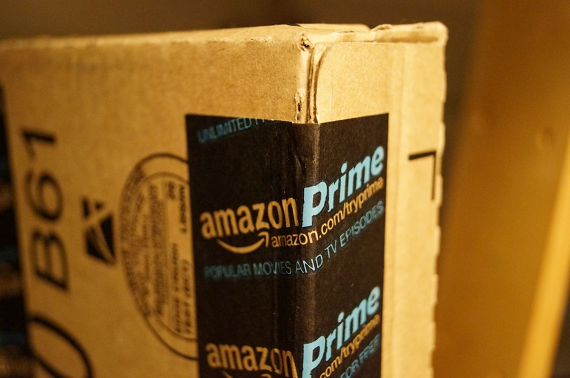 In my heart, I know I should shop locally for the holidays. It helps the economy and it helps create jobs and all that. But Amazon is just so convenient! Especially if you get the free 30 day Prime Membership. So I wind up doing that every year, and so do a whole lot of other people, it seems.

In fact, the company added three million new Prime members in the third week of December this year alone, Amazon has revealed. That's the week right before Christmas, so no wonder people were jonesing for that free same day and overnight shipping! There are now tens of millions of Amazon Prime members worldwide.

While that seems like a nice big number, and it is, but it may not be as impressive as it seems.

First of all, last year Amazon revealed the numbers for the entire holiday season, having added 10 million new subscribers. The fact that the company only released stats for a single week may indicate that the overall number was down year-to-year.

Also, as the company has confirmed to GeekWire, the number includes all sign-ups, meaning both paid memberships and people taking advantage of the free trial. So this may not have been a huge moneymaker for Amazon, especially not if the majority of user do not convert to paying members.

VatorNews reached out to Amazon for stats on this entire holiday season, as well as for a breakdown of paying and non-paying new Prime members, however Amazon would not provide any further comment.

Nevertheless, Amazon is touting its successful holiday season, revealing some impressive stats, though without giving any real numbers.

For example, it says that it had a "record number of units shipped worldwide with Amazon Prime," and that it saw a, "record number of movies watched on Prime Video in 2015." Again, with no actual numbers revealed.

The Man in the High Castle was the most watched TV season on Prime Video this holiday by far, with 4.5x the number of viewership, and Prime members doubled their total viewing hours of Prime Video titles year over year. The number of songs that were streamed with Prime Music saw a significant boost this holiday season, which increasing more than 350 percent compared to 2014.

Amazon devices also had a great holiday season, the biggest ever Amazon said, going up 2x from 2014. Three of Amazon's devices, the Fire tablet, Amazon Echo and Fire TV Stick, made up three of the top five items ordered on Christmas Eve.

Prime was first introduced in 2005, allowing users to sign up for a flat fee of $79, though that number was raised to $99 in March of last year.

At the time analysts were not too keen on the idea, downgrading the company for rolling out initiatives, like Prime, that "were not showing signs of gaining traction."

Since then Prime has become the cornerstone of Amazon's business, though, not only giving users free shipping, but also encompassing its video and music streaming services. But the company still doesn't reveal how much money it makes off of Prime, if the service turns a profit, or what percentage of sales comes from that subscription service.

That has led to a lot of speculation, not only about the actual number of members, but whether or not Amazon is making any money by offering Prime.

Of the $79 that Prime cost at the time, Amazon was pocketing $78. It also broke even on shipping and all of the other things it offers Prime subscribers, but that $78 per subscriber worked out to make up one-third of Amazon’s consolidated segment operating income in 2012, according to the report.

Given that Amazon raised the price of Prime by $20 a year, though, perhaps those margins were not quite as large as Hottovy thought.

Amazon was famous for not ever showing much profit, always putting whatever money it made back into the company, specifically to develop its products. Earlier this year, however, Amazon suddenly started to cut those costs, resulting in $92 million worth of profit. In the most recent quarter, operating income was $406 million, compared with operating loss of $544 million in third quarter 2014.

Perhaps the increase in the price of Prime also allowed it to turn those numbers around. 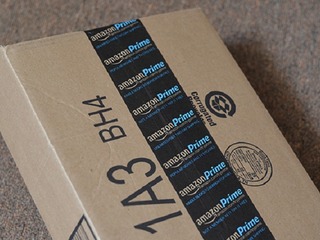