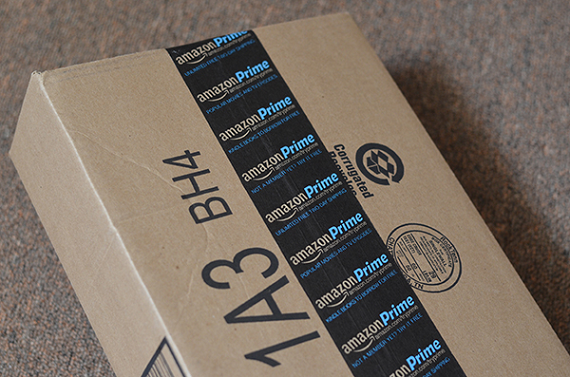 This holiday season was a pretty successful one for retailers, with sales on the major shopping days, including Thanksgiving, Black Friday and Christmas Day, all increasing. Perhaps no company had a more successful season than Amazon, though.

The e-commerce giant has revealed some pretty impressive numbers for the last couple of months, including the fact that it added more than 10 million new members to Amazon Prime. In all, the company said it shipped to 185 countries.

The company saw huge gains on mobile this year as well, with almost 60% of its customers shopping while using a mobile device. In all, total holiday sales from the Amazon smartphone app doubled in the U.S. this year. Amazon also revealed that its biggest shopping day was, of course, Cyber Monday, which also happened to be the first single $2 billion sales day in U.S. history.

As for what people were buying this year, Amazon listed many of its own items as top sellers, including the Amazon Fire TV as the best-selling streaming media box, and the  Fire HD 7, Fire HD 6 and Fire HDX 7 as the best selling tablets.

Amazon, as always, gave some pretty humorous stats as well, including the fact that customers purchased enough laser pointer pet toys to give more than seven to every Lasik eye surgeon in the US and that they purchased enough Rubbermaid storage containers to pack a lunch for the entire population of Montana.

The most important stat of all, though, is that huge increase in Prime members. That number is a very big deal for Amazon, as Prime has been the company's golden goose.

Amazon prime cost $79 annually at the time (it has since been bumped up to $99) of which Amazon pocketed $78. It broke even on shipping and all of the other things it offered Prime subscribers, but that $78 per subscriber worked out to make up one-third of Amazon’s consolidated segment operating income in 2012, according to the report.