Backblaze announces that its affordable cloud storage, B2, is now in open beta for everyone. 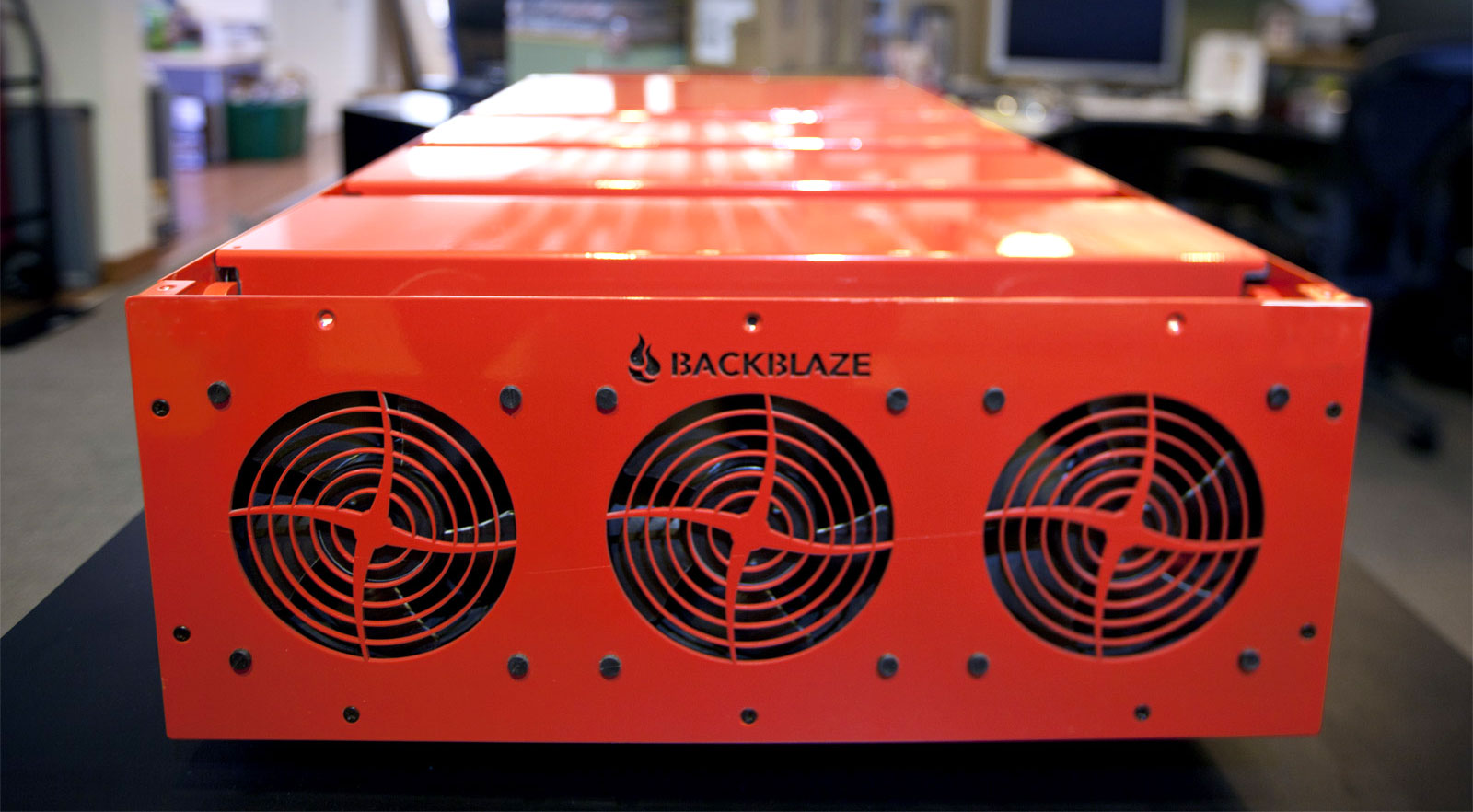 Backblaze, a company we've spoken about before here on Vator, has announced that their cloud storage solution, B2, is now available in a completely open, public beta. Backblaze first began to gain traction in tech circles and blogs back in September after announcing it would offer Amazon S3-like cloud storage but at a fraction of the cost. The closed beta received over 15,000 requests and Backblaze's CEO, Gleb Budman, told TechCrunch he was surprised to learn there was such demand for the service. "We learned there is a huge demand for keeping data that until now has been unaffordable," he is quoted as saying.

The company, founded in 2007 and known for their reliable backup solutions for enterprise level companies all the way down to personal use, has just announced today that their cloud storage solution will be available for developers and personal use for a starting price of $0.005 per gigabyte per month. To put this in perspective, other cloud storage solutions like Amazon S3 will cost you around $0.03 for similar specs. Granted, Amazon is more established and with that comes some sort of peace of mind. That being said, Backblaze recently announced an upgrade to the storage pods used that are not only faster, but more reliable and easier to maintain, as well.

Backblaze enters a field dominated by Amazon, Microsoft Azure, and Google's cloud platform, but at a more desirable price point. Time will tell if Backblaze will be able to make a dent in these powerhouses, but many of the beta testers during the closed beta had nothing but praise for the service. With only one data storage center located in Sacramento, California, the company currently is currently only storing data in the terabytes, but that will obviously continue to grow as more users sign up for the service.