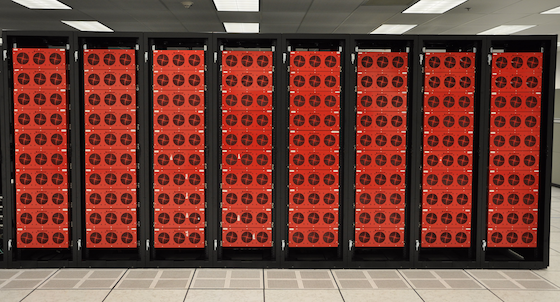 Backblaze, a company that is more known for its backup services for enterprise and personal, is getting ready to join the cloud storage wars and compete with the likes of powerhouses such as Amazon S3. With so many companies adopting cloud storage as their main way of keeping data, it's not surprising to see this transition from traditional storage companies.

The service, known as Backblaze B2, is entering a private beta period, which you can sign up for now. It has been stated that the service will be comparable in price and performance to things like Amazon S3, Microsoft Azure, and Google's Cloud Platform, but for a fraction of the cost

The company was founded in 2007 with a focus on traditional backup services. At the time of this writing, Backblaze currently stores over 150 petabytes worth of data and over 10 billion files. They know what they are doing, and the next logical step was to look into entering the cloud storage market.

The decision to enter B2B cloud storage did not come overnight. Over the past couple years, Backblaze engineers have spent a majority of their time working on the backend by building out the cloud storage and only focusing a fraction of the time on front end usability. As things progressed, however, they saw the true potential. Instead of just using their cloud structure for backups, they could feasibly offer users direct access to the system to store additional data, not just backups.

There also be a free 10GB tier available. If you want to sign up for the beta, make sure to check out the Backblaze B2 website.