Both apps will be shutting down, and members of the teams will help Pinterest with discovery 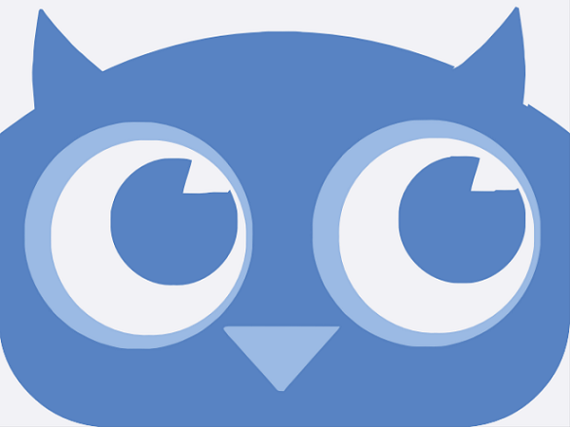 Of all the social networks, Pinterest is the one that is both the most visual, and the one that counts on connecting its users with the right brands. This is essential to it's long-term success.

So the company has made two acquisitions to bolster its efforts in these areas it was announced on Tuesday. Pinterest purchased community-driven shopping app The Hunt, and Pext, a service that turns text messages into memes.

No financial terms of either deal was disclosed, but both apps will be shutting down. Pext has chosen to remove the app from Google Play and the App Store, which happened today, while The Hunt has chosen to sunset their service after the New Year, a Pinterest spokesperson confirmed to me.

Founded in 2013, The Hunt offered a service for finding products and  purchase items inspired by those photos on social networks. users would post a photo of an item they were looking for, then others on the site would help them hunt for that item, or something similar, for them to buy.

The Hunt co-founder and CEO Tim Weingarten, along some of the company's core product team, will be joining Pinterest's engineering and product teams.

"Everyday people are discovering, saving and buying products they love on Pinterest. We can’t wait to use what we learned building The Hunt to help make shopping on Pinterest even better," Weingarten said in a statement provided to VatorNews.

The Hunt had raised over $16 million from investors that included Khosla and Javelin Venture Partners.

Pext, an app by OMG Labs, turned text messages into memes by helping users instantly discover images relevant to their messages. The company's co-founder Harsh Goel will be joining the Pinterest monetization team.

"We started Pext because we strongly believe in image discovery. I am excited to continue this journey with the world class team at Pinterest, and help Pinners discover creative ideas," Goel said in a statement.

Pext had raised an undisclosed amount of angel funding from the Smart Start Fund.

Both of these acquisitions will help Pinterest to connect better with brands on the site, according to Michael Lopp, head of engineering at Pinterest.

"As more than 100 million people use Pinterest to plan their everyday lives, we have a unique opportunity to help Pinners discover the ideas and products that matter to them - from a home remodel to the latest styles to gift ideas. With 75 percent of all content saved on Pinterest originating from a business’ website (retailers, publishers, etc.), brands are an essential part of the discovery process," he wrote in the blog post.

"Whether it’s a Promoted Pin or a Buyable Pin we believe these can be as interesting and relevant as the billions of organic Pins on the platform. With the addition of core members of The Hunt and Pext product teams, we can better tackle significant challenges and opportunities in commerce and monetization engineering."