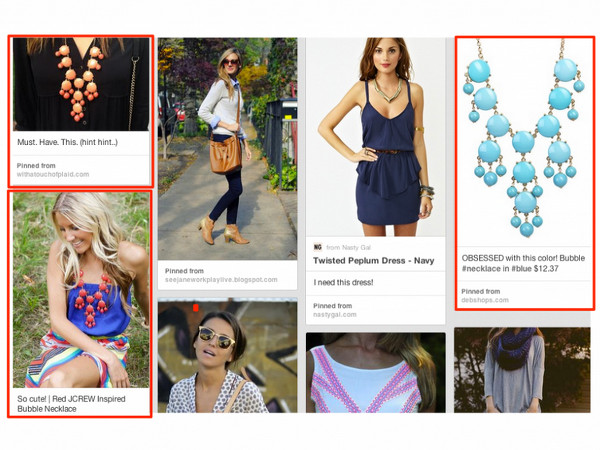 Pinterest may have just gotten one step closer to monetizing. The company has confirmed its acquisition of visual search technology company VisualGraph, which could result in A) a stronger commerce angle, or B) ultra targeted ads. Or both!

The two-man company was founded by Kevin Jing, who formerly worked on Google’s image search technology. VisualGraph was specifically designed to be applied to commerce and “visual shopping,” so it seems likely that that’s how Pinterest will integrate the technology.

And Pinterest is definitely raising money like a commerce company. The startup recently raised a massive $225 million round just last October, bringing its total raised to more than $550 million since 2010.

“While a single image can captivate and inspire, a network of connected images allows for inspiration, exploration and discovery at scale,” wrote Jing and colleague David Liu, in a blog post. “Our approach is to combine the state-of-the-art machine vision tools, such as object recognition (e.g. shoes, faces), with large-scale distributed search and machine learning infrastructures.”

In his LinkedIn profile, Jing says that the accuracy of VisualGraph’s face-detection technology is “on par” with Facebook’s Face.com and Google.

The commerce angle could come in very handy here. You spotted a flowy peasant top in a magazine and you want that one? Or maybe a similar one for less? Pinterest may build out the technology so that you can purchase said flowy peasant top through the platform.

Or Pinterest might use the technology to create more relevant, targeted ads based on your bizarre love of flowy peasant tops. This could be a very legitimate reason for the acquisition. As a research scientist at Google (Jing became the youngest Senior Research Scientist in 2010), Jing worked on content-based image retrieval, which resulted in more than 35 patent applications in the area of media search and advertising.

As Pinterest’s social cache continues to grow (one in three online women now use Pinterest, compared to one in five in September 2012), the question of monetization is an ever-present issue—especially considering the fact that the company now boasts a valuation of $4 billion. Last September, the company revealed via blog post that it will follow the monetization routes of Facebook and Twitter and will sell promoted content. VisualGraph could take that to the next level.

"The acquisition of VisualGraph will help us build technology to better understand what people are Pinning," Pinterest said in a statement. "By doing so, we hope to make it easier for people to find the things they love. Kevin has been working on large-scale machine vision problems for almost a decade and will be leading our new visual discovery team." 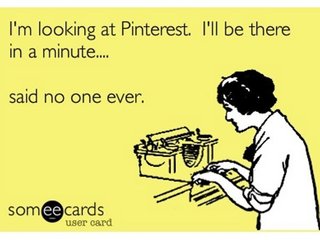