86 percent say the sharing economy is a good thing

Whether you call them part of the “sharing economy” or the “on-demand industry” is irrelevant. What matters is that companies like Airbnb, DoorDash, and Uber have not only changed the way consumers rent vacation spots, order food for lunch, and get across town, but they’ve also invented new ways of working for thousands of people.

But is this change for the better? 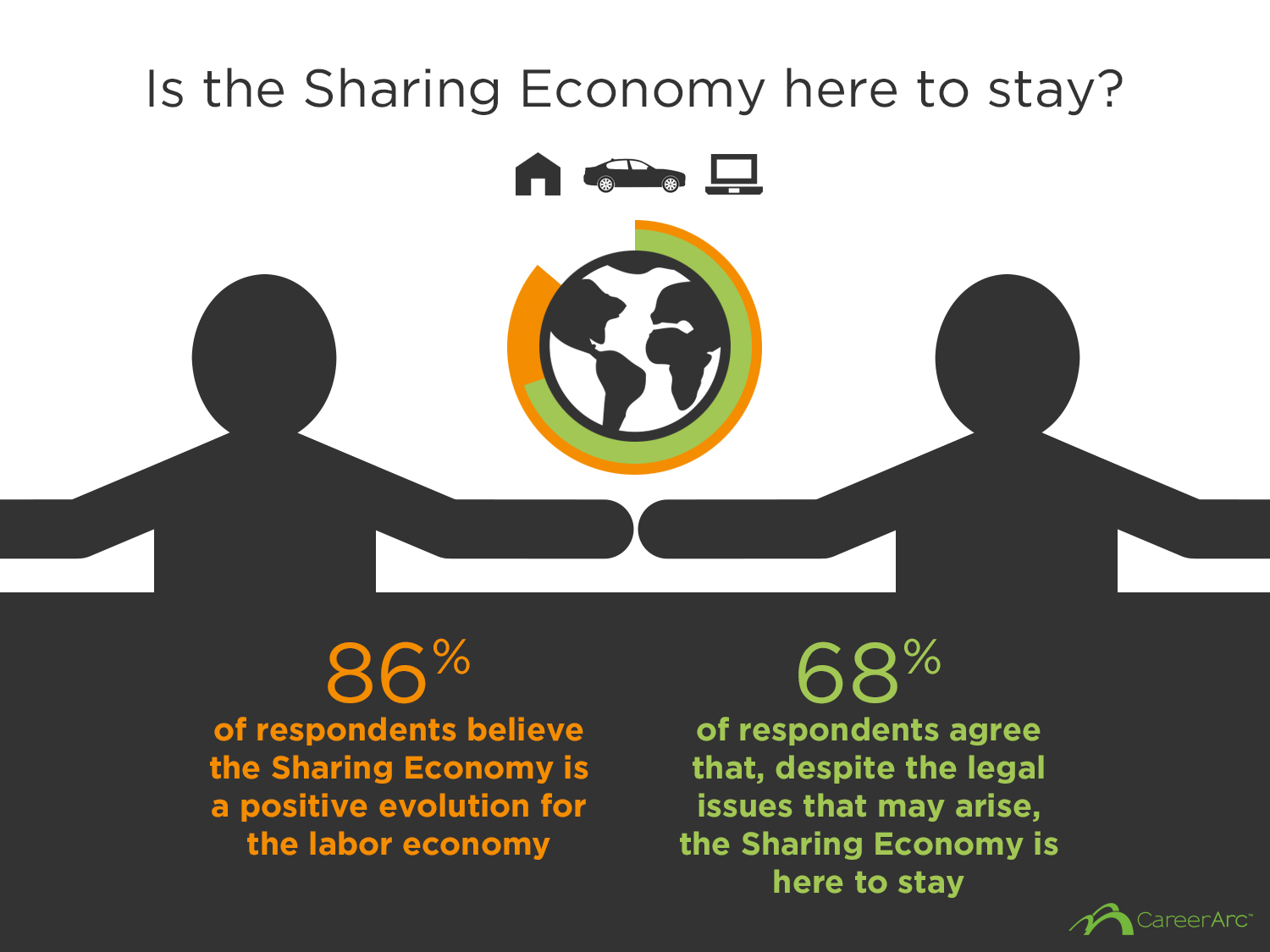 The legal issues, of course, are likely here to stay as well.

Just today it emerged that the District Attorney's Office in Denver has charged an Uber driver with two counts of sexual assault. Sadly, this is far from the first time this kind of accusation has been brought against Uber, leading the ride-hailing company to launch new features like SafetyNet to help protect riders.

Meanwhile, DoorDash was recently sued by In-N-Out for trademark infringement and unfair competition. And Airbnb? The home sharing company might take the cake for legal issues, serving as the unspoken target for an entire ballot proposition in San Francisco this year.

Not that paying legal fees will be difficult for these companies. In total, companies in the collaborative economy have collected over $25 billion in funding since 2002, according to analyst Jeremiah Owyang. And really it’s the same coffers (and potential for work) that attracts job seekers to these companies.

Over half of job seekers say they have considered working in the sharing economy, according to CareerArc's survey, and that figure jumps to 72 percent if the job seeker were faced with sudden job loss. And then there’s the survey response that demonstrates this is seen as real, legitimate work, not just side jobs for making extra cash: three in four HR professionals recommend that job candidates list their sharing economy gigs on their resume, even when applying to professional jobs.

As with freelancers and self-employed consultants, the biggest perk attracting job seekers to the sharing economy is the flexibility in schedule--cited by 71 percent of job seekers as a highly motivating factor. Over half of job seekers are also highly motivated by earning potential, the ability to work outside an office, and the lack of direct management.

Again, as with self-employed professionals, the biggest drawback of the sharing economy for job seekers is the lack of full-time benefits like health insurance--cited by 43 percent of respondents as a highly discouraging factor. Around a third of job seekers also cited low earning potential, lack of upward mobility, and competition as detractors.

Overall, however, it appears that sharing economy companies don’t have to worry about finding people to power their services. The real challenge, of course, will be competing with rivals in the space, who may seek to offer higher wages or better benefits to attract more job seekers. 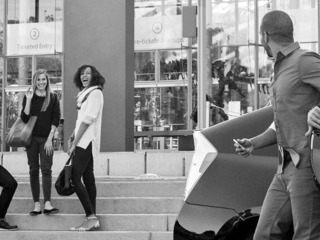 Uber launches SafetyNet in Boston to set riders at ease 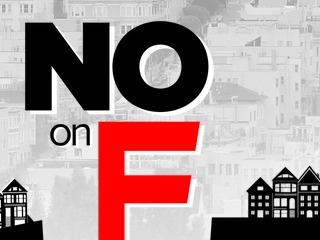