Week ending November 13, 2015 roundup of the biggest news from the sharing economy

It was a busy week for on-demand apps and companies tapping into the sharing economy, so here's a roundup of the top five biggest stories.

In the same week that Airbnb unveiled its Community Compact, an effort to be perceived less like a villain and more like an ally in housing crises, the home sharing company announced several changes to the platform. At Airbnb Open in Paris, an event attended by 5,000 members of the Airbnb community, the company launched an early beta version of Smart Pricing, which will allow hosts to let their prices fluctuate according to demand. The host can set a minimum and maximum price to meet the unique needs of the space they’re renting.

Additionally, Airbnb launched a new feature called Business Travel Ready, a classification that deems the host's space as suitable for business travelers because it is an entire home and comes with important amenities, like WiFi. Finally, the company said it would now require all guests to upload a profile photo in order to rent accommodations. 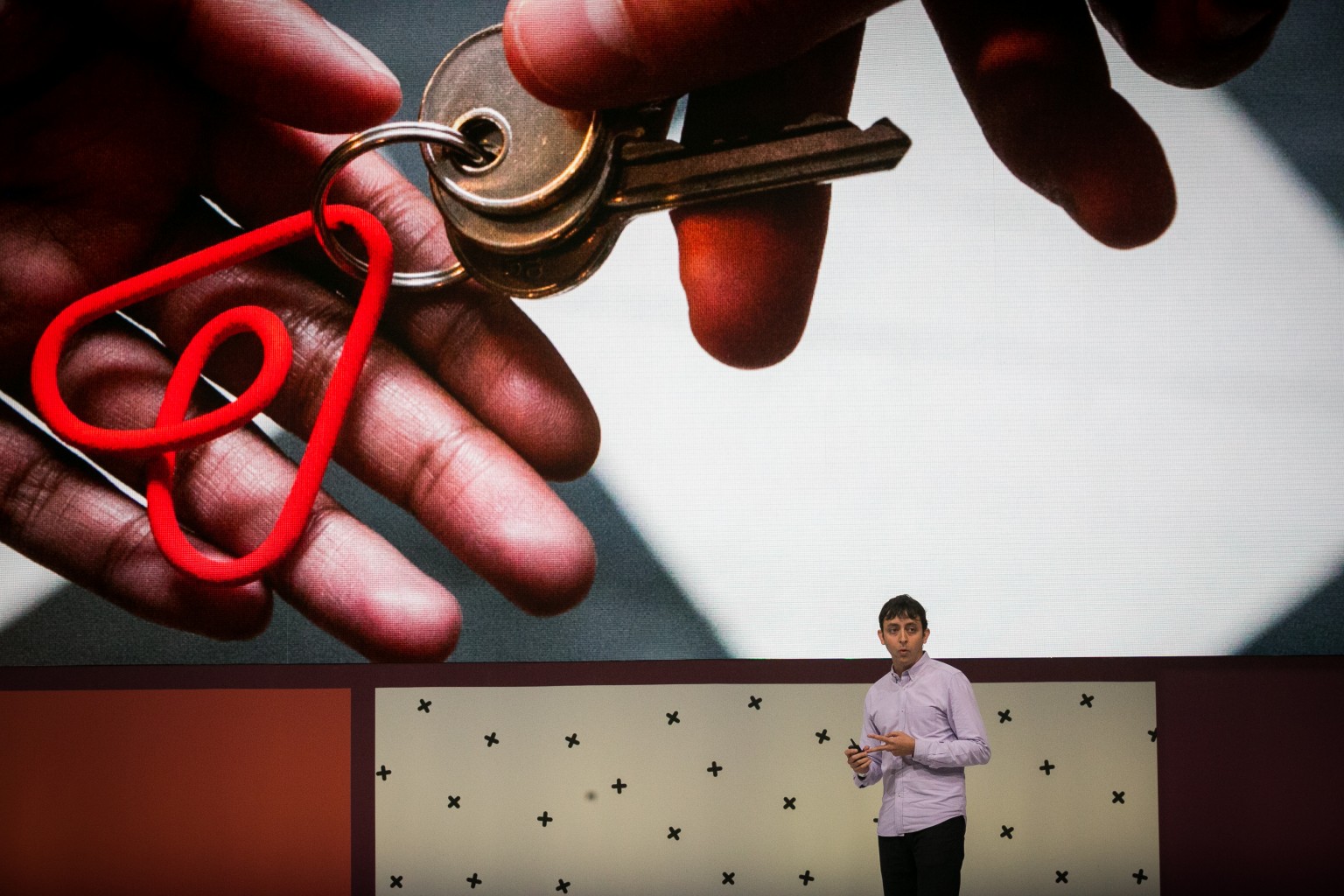 DoorDash partners with KFC, gets sued by In-N-Out

DoorDash, an on-demand restaurant delivery service, has been sued by beloved California fast food chain In-N-Out for trademark infringement and unfair competition. In plain speak, the burger joint is upset that DoorDash went rogue by mocking up a fake In-N-Out logo for its website and delivered In-N-Out products to customers without the chain’s blessing.

Perhaps in an effort to restore some of their brand’s legitimacy, DoorDash announced the very next day that it had formed an official partnership with Kentucky Fried Chicken, everyone’s favorite provider of chicken-inspired products. 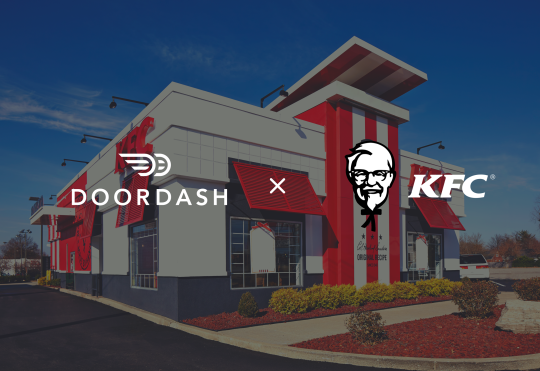 Lyft, the ride-hailing company always a bit more playful than its competitors, now displays colored cars in its app. The effort is designed not just to make it easier to pinpoint which of the ten curbside Priuses is the one you hailed, but also to make the app somewhat prettier and more usable. Currently, there are 16 available colors, so any custom paint jobs might look a bit off in the app. 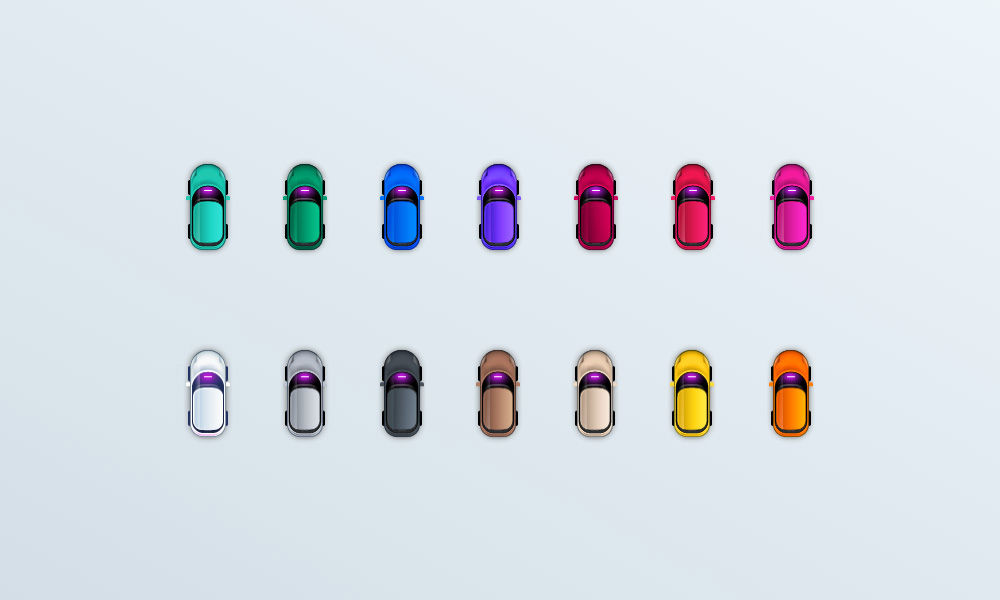 Paul M. English was formerly CTO and cofounder of Kayak.com, a travel search engine that sold to The Priceline Group in May 2013 for about $2 billion. Obviously, he’s not strapped for cash.

If you live in Boston and use UberX, however, it’s possible that you might catch a ride with him in his luxurious Tesla S P85D. It’s not a side job to earn supplemental income, as it is for many Uber drivers, but rather it’s English’s attempt to research how the rating experience feels—both for the driver rating passengers and vice versa. What startup he’s scheming up that he needs this research for? Anyone’s guess.

When I first saw the headlines, I was concerned Uber was trying to turn a profit on volunteer Veterans Day donations it accepted from its customers. But the truth is that the company simply was paying out $0.25 of the $5 donations to credit card companies in order to process the transaction.

Let’s give Uber the benefit of the doubt on this one. (And maybe put a little pressure on credit card companies to void processing fees on donations?) 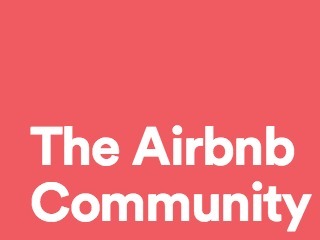