Uber squeezes out a couple extra rides with "Destinations"

The commute may be a missed opportunity for ride-hailing services, so Uber tries to take advantage

[UPDATED at 1:29 PM PT to reflect that Lyft has offered this same feature for almost a year.]

But when it comes to owning the ride-hailing market, the small stuff might matter too: each new driver and every extra trip could actually make a big difference.

At least that’s the reasoning behind a new feature unveiled by Uber today, which will allow their drivers--those not yet actively seeking riders--to set their next destination in the app. If there happens to be someone along the route trying to hail an Uber--and traveling in the same direction--Uber will match the two.

Lyft, Uber's main competitor, has offered the same feature for almost a year. 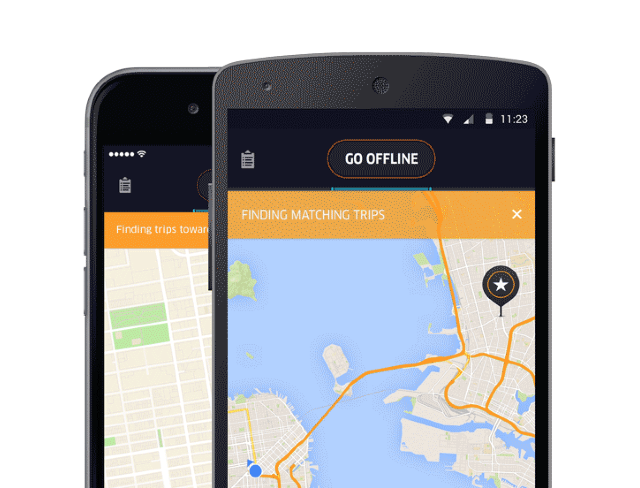 It’s easier to think of this in practical terms. Say you’re an Uber driver who lives in Oakland, but you usually commute to San Francisco, where you turn on the app and accept fares all day. You wouldn’t normally activate the app in Oakland because you prefer to work rides in the city. With today’s newly launched feature, you can tell Uber when you’re starting your commute from Oakland to the city, and the app will see if there’s a matching rider in your area also trying to get to the city.

Uber says any ordinary trip request (uberPOOL, uberX, or otherwise) can be matched in this way, with the only stipulation being that both the passenger and driver are headed in the same direction.

While drivers can also use the feature when they're running errands, it seems like it's targeting commuters since it can only be used twice per day. (Lyft says its drivers can use their version of the feature three times daily.) Uber says it will begin “testing” this feature in the San Francisco Bay Area before rolling it out to additional markets.

Enabling the feature is easy for drivers. From the Uber blog:

Passengers don’t need to do anything differently than how they normally use the app.

I’ve reached out to Uber to find out exactly how much demand the company had heard from drivers regarding a feature like this… or whether they have any idea how many drivers will actually use it. It doesn’t sound like it would make a huge bump in the number of rides the service runs daily, but then again, a couple more rides per driver could add up. 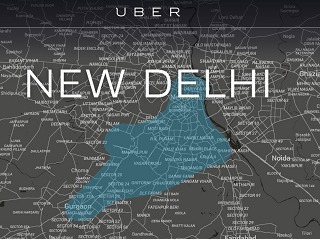 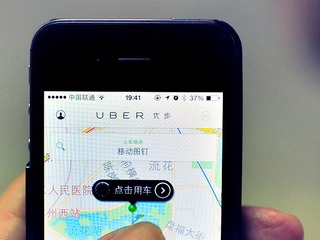 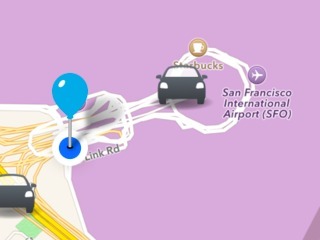