With paid Replays feature Snapchat strays from its roots

Users can buy the ability to review content, though each Snap only gets one replay 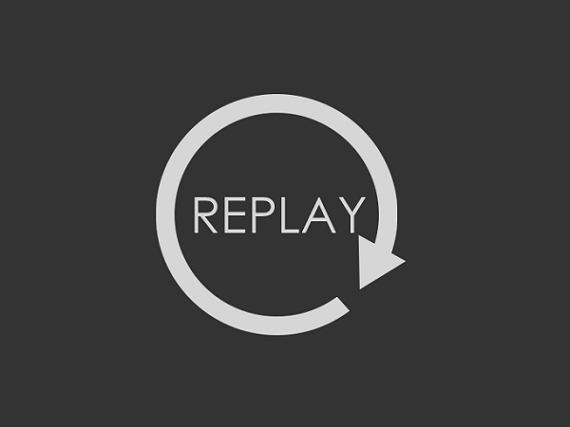 I remember when Snapchat turned out the $3 billion offer from Facebook a few years ago, which made be wonder how in the world this company, whose entire philosophy was centered around the notion of privacy and disappearing content, would be able to monetize without giving up what made it special in the first place.

Turns out, it couldn't. Nearly all the monetization that Snapchat has done so far has been through content that stayed around much longer than a only few seconds. That became even more apparent on Tuesday with the launch of paid Replays, which allow users to rewatch content, something that seems to go against everything the company seemed to once stand for.

The company announced that Snapchatters in the United States have the ability to purchase extra Replays, starting at three for $0.99. There is one big restriction: users can replay any Snap, but they can only replay it one time. So those three cannot be used over and over for the same content.

What this means is that if someone sends something they didn't want anyone to be able to save (let's say, a naked picture of themselves) that means the other person will have the ability to see it again and, this time, save it for all time. And there is a good chance they will have some Replays stored up for just such an occasion.

This is not the first time that Snapchat has gone against its disappearing content gimmick to make money. The company started running ads in October of last year in its Recent Updates section, where users are able to post Stories, which remain visible for 24 hours. Users would be able to choose whether or not they wanted to see those ads.

It got really serious about them at the beginning of this year. In January it launched the Discover feature, as a way for editorial teams to put up their own Stories, which also, of course, include advertisements.

Discover is made up of 11 unique channels: one for each media partner, plus a Snapchat channel. Those channels include ESPN, Comedy Central, Cosmopolitan, Daily Mail, Food Network, National Geographic, People, Yahoo News, CNN, Vice and Warner Music. Each one will feature photos, videos and other long form content. Again, these are stories that stay up for 24 hours.

Some big summer movies, including Mad Max: Fury Road, Pitch Perfect 2 and Jurassic World have used the app for promotion, as have brands including McDonald's, Samsung and Macy's.

It's unknown how much revenue Snapchat is generating from advertising so far. There were somedocuments that leaked over the summer, showing the company making $3.1 million, but winding up with a net loss of $128 million.

The documents only covered the period January to the middle of November last year, a.k.a. the time right before Snapchat started advertising. It was also right Snapchat teamed with Square for the launch of a payments feature called Snapcash, allowing users to send each other money.

These Replays could be a gamechanger for Snapchat. The company is said to have over 200 millionmonthly users, and 100 million daily active users. Imagine that half of those monthly users buy one set of three Replays a month. That would equal $99 million that it would make each month, or the equivalent of $1.2 billion a year. In other words, this is a potential windfall for Snapchat, if users begin to see it as something worth paying for.

In addition to the expanded Replays, Snapchat also introduced another feature, called Lenses, to help users liven up their selfies.

VatorNews reached out to Snapchat for comment on this article, but a company spokesperson declined to add anything further. 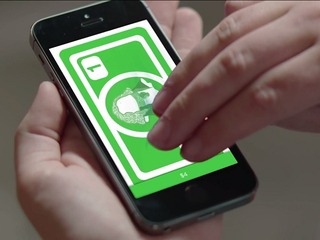 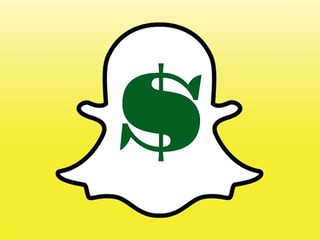 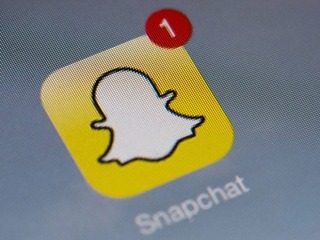 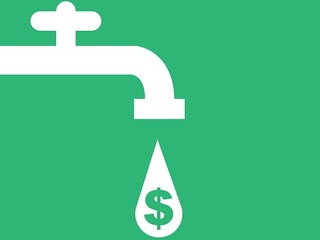 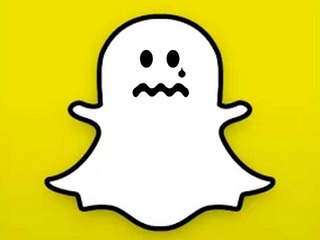