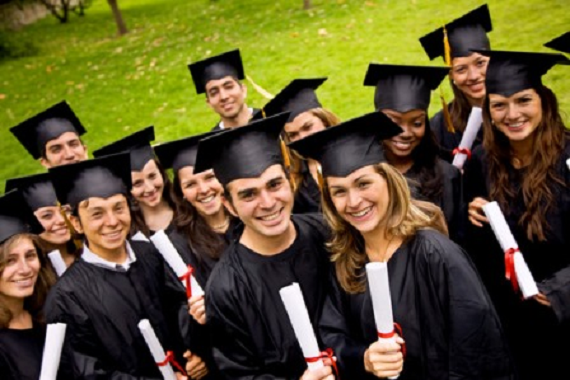 You may have already heard, but Silicon Valley has a diversity problem. And it’s a pretty big one at that. And yet, it seems to me that Twitter has become the scapegoat in some ways for that.

I hear all the time about Twitter being mostly white, and mostly men. Maybe that's because it took the company so long to finally appoint a woman to its board of directors, but is the company really any worse than any other? This is a deep-seated cultural problem in the tech world, and it is certainly not the fault of any one company.

Still, Twitter is certainly part of the problem, as was highlighted by its first ever report on diversity, or lack thereof, in its ranks. We all knew what the result of the report would be; the only questions were going to be: how bad is it, and how does it compare to other tech companies?

Well, let's take a look. So far, the four companies to release such reports are Facebook, Yahoo, Google and, now, Twitter. So let's do a comparison and see where each one stands.

When it comes to the overall gender breakdown at each of these companies, Google and Twitter are tied for worst; both have 70% men, and only 30% women. Facebook is the smallest amount better, with 69% men and 31% female. The best of all of them is Yahoo, with 62% men, and 37% women. That's still a paltry number, but it would likely be even worse if the company did not have a female CEO.

All of the companies, except Google, broke down their numbers by type of job, and that's where it becomes even more depressing.

The only place where women have any kind of parity is in what is called "non-tech" jobs, and even there they are barely a majority. At Twitter, its split down the middle; at Yahoo is 52% women and at Facebook its still 53% men.

Again, Google did not break any numbers down in terms of what kind of jobs the minorities at its company held, so only the other three can be scrutinized from here on out.

Tech jobs are Twitter are 58% white, 53% at Facebook and a mere 35% at Yahoo. As for leadership, Twitter is 72% white, Facebook is 74% and Yahoo is 78% (I love how one company can seem so progressive in one instance, than totally backwards in the next).

And now we come to the all important non-tech jobs: they are 60% white at Twitter,  and 63% at Facebook and Yahoo.

The biggest minority at every single one of these companies are Asians, and when you combine the white and Asian numbers together, the numbers become even more troubling: only 9% of the employees at Google and Facebook do not fall into one of these two groups. It's only 6% at Twitter, and 11% at Yahoo.

That obviously leaves Hispanics and African Americans really out in the cold.

So how does Twitter rank here? The company is terrible, but still somehow mostly on par with its competitors. The only company to actually buck any trends is Yahoo, with its half minority workforce, and majority minority tech team. Still, the company falls completely flat when it comes to leadership positions.

The conclusion here is obvious: no, Twitter does not deserve any additional scrutiny when it comes to diversity; it’s actually the other companies who are not being scrutinized enough. 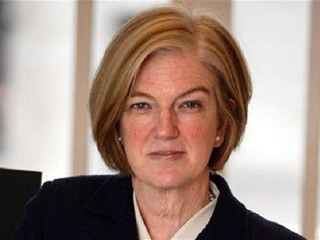 Twitter finally adds a woman to its board of directors