Business Insider purchase a dagger in the heart of old media

Digital media companies have raised big rounds, making them worth more than many old-guard media cos 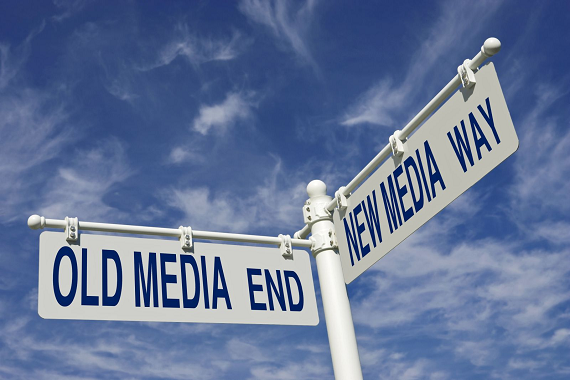 With Business Insider being purchased by German publishing giant Axel Springer on Tuesday, a move that follows a series of high profile investments in BuzzFeed and Vox from NBC Universal earlier this year, it can't help but beg the question: has new media officially taken over?

The answer to that question, at least according to data out from CB Insights, seems to be a resounding yes. I mean, it was already kind of obvious, but now we just have the numbers to prove it.

It becomes especially clear when you consider this: the deal to buy Business Insider came at a price of $343 million, valuing the company at $442 million; that price is 77% more than the $250 million that was paid by Amazon’s Jeff Bezos when he bought the The Washington Post in 2013.

In fact, there are a slew of digital news and media companies that, either through acquisition or funding raising, are now worth more than their old media counterparts. 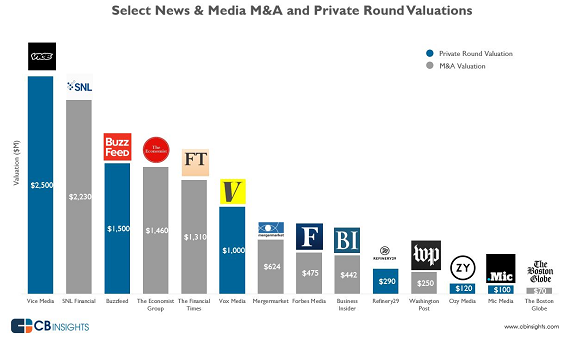 The two best known are the two companies that raised big rounds from NBCUniversal, for which investing in new media companies seems like part of its ongoing strategy to stay relevant in a rapidly shifting landscape. First the company put $200 million into digital media company Vox Media, which was followed by a $200 million funding round in BuzzFeed a week later.

Those investments turned both companies in unicorns; Vox is now worth $1 billion, which BuzzFeed is worth $1.5 billion. The most valuable company in this space is Vice, which is worth $2.5 billion.

Other startups in the digital news and media realm valued at $100 million or more include Refinery29, which has a $250 million valuation, and Ozy Media, which is valued at $120 million.

So four of the six media companies that are worth over $1 billion are digital companies, as are nine of the 14 companies worth at least $70 million.

That doesn't mean that old media is going away completely. Or that old media companies cannot transform themselves into new media by pushing their content online.

Some will have a hand in both new and old media. Take  Axel Springer, for example.

The company, which backed both Business Insider and Ozy Media, also tried to buy the Financial Times from Pearson this summer, before losing its bid to Japan's Nikkei, who bought it for $1.3 billion. 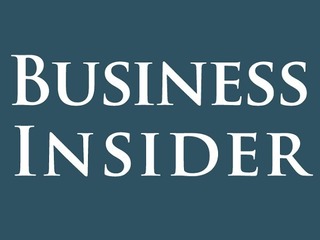 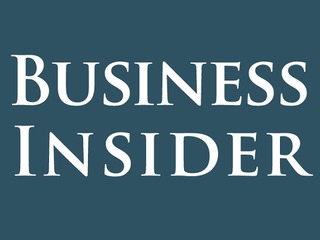 Business Insider raising a new round? 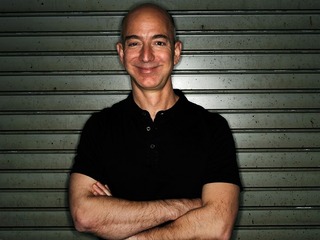 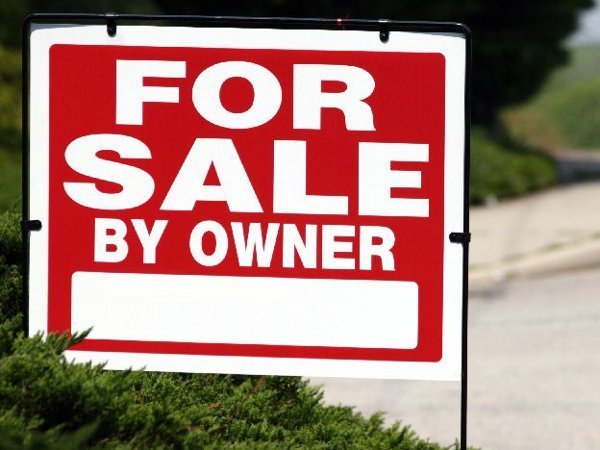