After investing in Vox, NBCUniversal puts $200M in BuzzFeed

The investment will allow BuzzFeed to expand into TV and movies, and offer it a large pool of talent 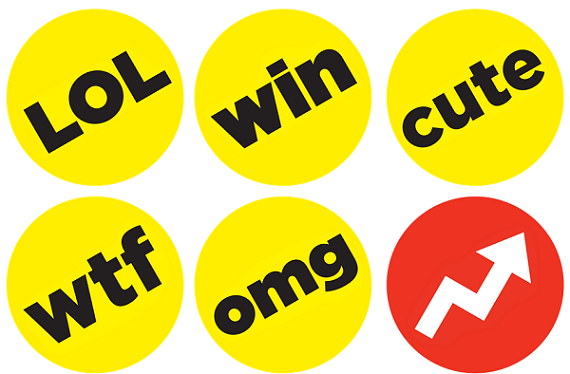 As it grows in popularity BuzzFeed has been actively trying to get away from its reputation as a listicle machine, going more toward a real news site. Now it looks like the company has its site set on an even bigger target: television and movies.

The company has raised a $200 million funding round from NBCUniversal, it was announced on Tuesday.

BuzzFeed had previously raised a little less than $100 million in funding, including a $50 million round almost a year ago exactly. Previous investors have included Andreessen Horowitz, NEA, Lerer Ventures, Hearst Media, Softbank and RRE Ventures.

As part of the investment, the companies say that they will "also explore strategic partnerships across both organizations in the coming months." What those partnerships will actually look like is not yet clear, however.

In a letter written to BuzzFeed employees, Jonah Peretti, the Founder and CEO of BuzzFeed, expressed his excitement over what this move will mean for the company going forward. Namely new types of media and a platform that will have a much greater reach, as well as access to some big time celebrities.

"I’m very excited to share that NBCUniversal has agreed to invest $200M in BuzzFeed and partner with us to extend our reach to TV and film," he said. "NBCU is the home of the Today show, Jurassic World, Minions, the Olympics, Jimmy Fallon, and much more, and we are looking forward to collaborating with them on projects we’d never be able to do on our own."

This deal, along with one that the company signed with Yahoo! JAPAN to launch BuzzFeed Japan, as well as partnerships with Facebook’s Instant Articles, Snapchat’s Discover, and Apple’s upcoming News app, will allow the company to significantly expand its reach. And, more importantly, allow it to grow on its own terms.

"All these deals were structured to assure BuzzFeed’s continued editorial and creative independence. Equally important, the investment from NBCU and our rapidly growing revenue assures our financial independence, allowing us to grow and invest without pressure to chase short-term revenue or rush an IPO," said Peretti.

"Our independence and a long-term focus align us with our readers and viewers and help us deliver the best possible service for our audience."

New York City-based BuzzFeed was founded by Peretti, who is also the co-founder of the Huffington Post, in 2008. The site has also revealed that it now reaches over 200 million monthly unique visitors and sees 1.5 billion video views every month.

For NBCUniversal, investing in new media companies seems like part of its ongoing strategy to stay relevant in a rapidly shifting landscape. This investment comes only a week after the company put $200 million into digital media company Vox Media.

For a long time it felt like there was a division between old media and new media. Old media would try to capitalize on what new media was doing, which felt awkward, while new media seemed to be disdainful of the ways of old media. Now perhaps they are realizing that they can learn from each other; while NBC still has the greater resources and reach, BuzzFeed has been inventive, and successful, in finding new ways to engage its audience.

VatorNews has reached out to BuzzFeed for further comment on what this investment means for its future. We will update if we learn more. 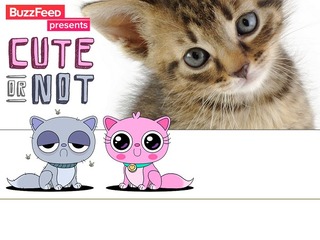 BuzzFeed releases app so you can judge cute animals 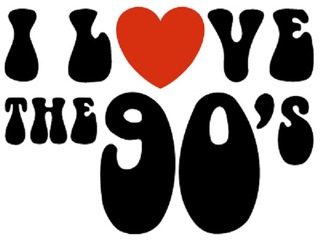 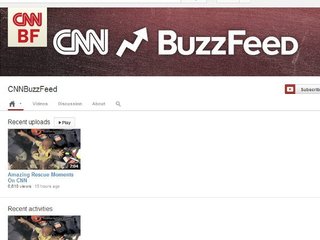 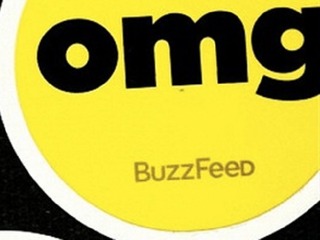