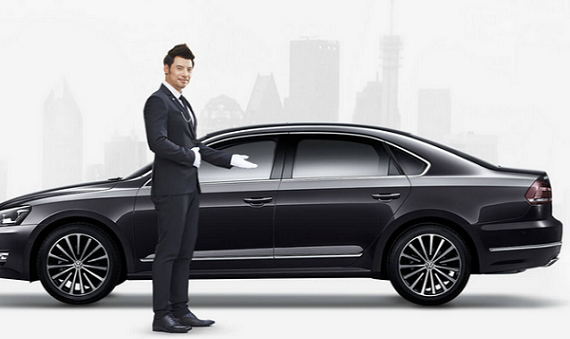 The battle for supremacy among e-hailing services in China is heating up, and fast.

In the same week that Uber revealed that it has raised an additional $1.2 billion to expand its services in the country, now its biggest rival in China, Didi Kuaidi, has done one better.

That combined $3 billion round is now the largest single round ever for a venture-backed startup.

Investors in the round include China Investment Corp., Capital International Private Equity Funds, and Ping An Ventures. They join Hillhouse Capital Management and Coatue Management who previously put money into the round.

This funding will obviously help the company head off oncoming competition from Uber, which, in addition to the big round earlier this week, which included Baidu as an investor, had also taken funding from two other companies in China: the state-owned China Life Insurance Co. and China Taiping Insurance, it was revealed in recently leaked documents, though the amounts of those rounds were not revealed.

All of that funding has allowed Uber to set its sights higher than ever before: in a speech on Tuesday, CEO Travis Kalanick said that he wanted to see the company in 100 new cities in China by next year, which would make it the company's second largest global market, behind only the United States. Right now it operates in 11 cities across the country.

Not that Didi Kuaidi has that much to worry about, at least not at the moment. It is absolutely dominating the market at the moment: there are 2 million taxi drivers in China, and 1.5 million of them are on the Didi Kuaidi network. The company gets around some of the regulatory problems that its competitors, including Uber, have by working directly with existing taxi drivers. It offers services in at least 360 cities across China.

So, yeah, Uber is threatening but Didi Kuaidi, which now has over $4 billion in cash reserves after the new fundraising round, is not sitting around waiting to be dethroned.

VatorNews has reached out to Didi Kuaidi for confirmation of this new round. We will update this story if we learn more. 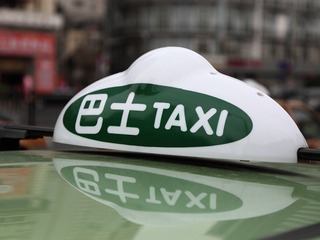