The pronouncement comes day after the company raised $1.2B to fuel its expansion there 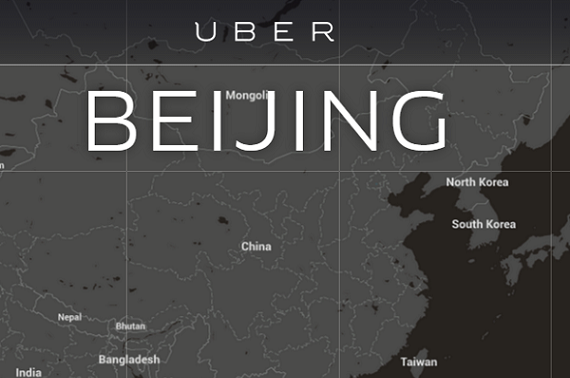 It's not a secret that China is a key market for Uber's future growth. Just a few months ago CEO Travis Kalanick said that he wanted to expand to 50 new cities in the country, up from its current 11, which would make it the company's second biggest market, surpassing India, where is has 18 markets.

Now that Uber has taken some big checks from Chinese investors, Kalanick is upping his game,  saying at an event in Beijing, which was held by Uber investor Baidu, that he now wants to make that 100 cities over the next year, the company has confirmed to VatorNews.

The company has already seen tremendous growth in China.

This speech was made only one day after Uber had revealed that it has raised an additional $1.2 billion, with Baidu as one of the investors. Also, recently leaked documents showed that Uber had taken investments from two other companies in China: the state-owned China Life Insurance Co. and China Taiping Insurance, though the amounts of those rounds were not revealed.

Uber is going to really have to step up its game, however, if it wants to compete with homegrown service Didi Kuaidi in China. The latter recently raised a $2 billion round of funding, lead by Ping An Insurance (Group) Co. and Capital International Private Equity Funds, with Hillhouse Capital Management and Coatue Management also participating. The company is now reportedly raising another $3 billion in funding as well.

Going up against that kind of dominance will be challenge for Uber, so taking money from Chinese companies will certainly help. Having ties to Baidu will be especially helpful, Kalanick said in his speech.

"We can get introductions to the city governments, the government officials that want to shepherd our kind of innovation and our kind of progress into their cities," he said.

Kalanick also said that he expected new regulations later this year, which will govern ride-hailing services in China, and which will benefit Uber.