Wavemaker has a foothold in Southeast Asia, and Draper wants to be a part of that 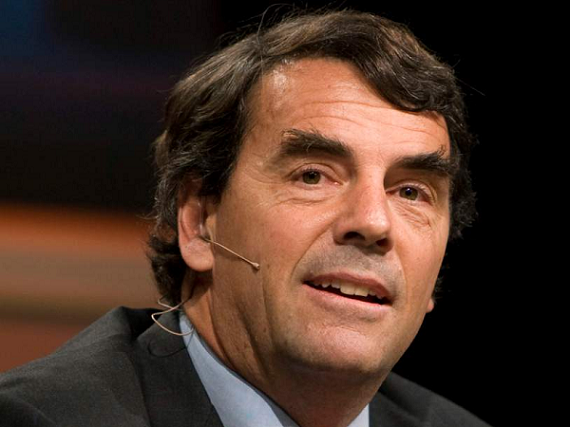 Wavemaker Partners, formerly known as Siemer Ventures, differentiates itself in one interesting way: through its investments in Southeast Asia. Two of the firm's partners grew up in the Philippines, and the firm has set aside one of its funds specifically to focus on that region.

That strategy, and its reach into an somewhat untapped market, has piqued the interest of well-known venture capitalist Tim Draper, who has invested in the firm to get his foot in the door in the growing region.

Draper has put “a few million dollars” into the Santa Monica-based firm, he told VentureBeat on Sunday.

“Some of my best investments have come from outside the U.S.,” Draper said, “like Baidu (China) and Skype (Estonia). I want to find another one in Southeast Asia together with Wavemaker.”

This is a personal investment from Draper, and not one made through Draper Fisher Jurvetson, the venture capital firm he co-founded. The will be split across two of the firm’s funds: Wavemaker Partners 3 and Wavemaker Labs.

Wavemaker Partners 3 is a $45 million an early stage that the firm raised last year. At the time David Siemer, co-founder and Managing Partner of Wavemaker Partners, told me that most of dollars in its last two funds had come from Southeast Asia and that Wavelength is so active in the region, that its investment team in Asia is actually larger than its team in the U.S. at this point.

The size of the fund is a big increase from the previous two that the firm raised: an $8 million fund, and a $28 million second fund raised in 2011.

Wavemaker Labs, meanwhile, is its technology incubator that supports seed-stage

companies with technology-related investments. It was founded by Paul Santos, who has now been asked to join the board of directors at the Draper Venture Network.

This is not the first time that Draper and Wavemaker have come together. In July of last year, Wavemaker Pacific, the arm of the firm that invested in Southeast Asia, joined DFJ's Global Network, a group of 15 independent venture funds who cooperate on investment diligence, market intelligence, corporate relationships and co-investments.

Some of most recent investments made by Wavemaker in Asia have included Pie, a Singapore-headquartered enterprise messaging service; Ayannah, a digital payments startup; and Smove, a mobile on-demand rental car service.

Draper has confirmed the investment with VatorNews.

"Wavemaker is a proud member of the Draper Venture Network, they have an outstanding team, and Singapore has some underestimated entrepreneurs and a new global view," he said.

VatorNews has also reached out to Wavemaker Partners for comment and we will update this story if we learn more. 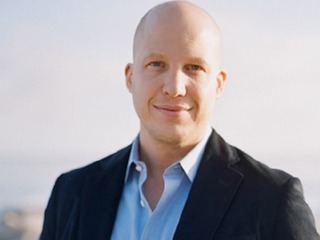