Google+ to be split up; is this the end of the line?

Bradley Horowitz is put in charge of Google+, as Google says it will split into Photos and Streams 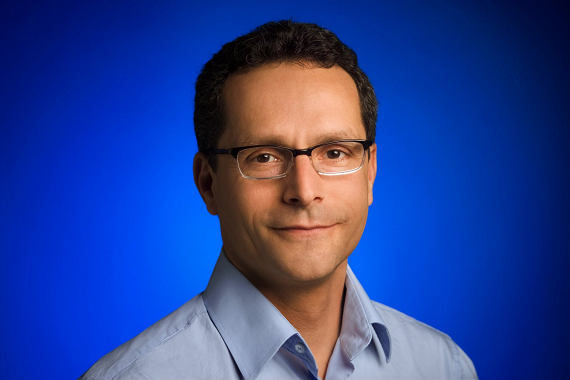 It is time to say goodbye to Google+ as we currently know it, as its parent company made some big announcements on Monday regarding the future of the widely underused, and under-performing, social network.

First, the service got a new boss. Google product vice-president Bradley Horowitz announced in a short blog post that he is now in charge of the social network, have taken over from David Besbris.

Horowitz has been with Google since 2008, when he joined as Vice President of Product for consumer applications. Prior to that he spent five years at Yahoo as Senior Director of Media Search and then VP of Advanced Development.

Here is what he wrote about his new position, in full:

"Just wanted to confirm that the rumors are true -- I’m excited to be running Google’s Photos and Streams products!  It’s important to me that these changes are properly understood to be positive improvements to both our products and how they reach users."

What's really interesting, though, is Horowitz's wording. Notice he never says the term "Google+." Instead it was "Photos and Streams." Pretty odd, right? Well, it makes more sense now that Sundar Pichai, Senior Vice President at Google, revealed at the Barcelona Mobile World Congress that Google+ is being split off into two separate services.

One service will be a a social layer, which basically means it will be like what Facebook and Twitter are now: things that people share with each other across Google service. The other service will be a stream consisting of shared photos.

“Photos are a big use case,” Pichai is quoted as saying. “So we are going to say this is the stream now.”

The last big change: Google Hangouts will be separated out and will be getting additional investment and resources from Google.

Google has never been great at releasing user numbers for Google+; the last real update we got was way back in October 2013, when it said it had 540 million active monthly users, which is nothing compared to Facebook's 1.39 billion this past quarter.

How all of this eventually will pan out for Google+ is pretty unclear right now, as is what the names of these services will be, or when exactly Google plans on making these changes official. Given that Horowitz never actually said the word "Google+" in his post might be an indication that that name is going to be retired.

That wouldn't be the worst thing that Google could do; scrapping Google+ entirely and starting over actually seems like its best bet for going forward. To my mind, there's a reason that Google+ never took off: the service was too all-encompassing and was, frankly, confusing to many people. Google tried to make the Google+ span all of its services, from photo-sharing to YouTube.

Now that it will be more focused, perhaps more users will embrace it as a potential alternative to the current crop of social networks.

VatorNews has reached out to Google for more information regarding the future of Google+, but a company spokesperson would not comment further.