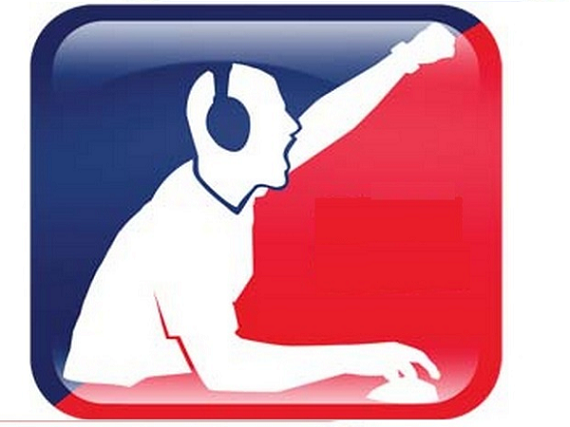 Do you ever realized that nobody really talks about the e-sports category? It's a space that I've covered many times, with numerous companies, including e-sports betting leagues and game-streaming sites and video capture communities, all raising funding or getting acquired. It's a fast growing space, and one that seems to get ignored a lot of the time.

Now we can see just how fast it is growing as deal activity in the e-sports category hit a record quarterly high in the second quarter of this year, according to new data from CB Insights, with $37 million invested in 12 different deals.

A big spotlight was put onto this space when social video platform Twitch was acquired by Amazon for nearly a billion dollars in September of 2014.

Twitch is a company that allows gamers to record live broadcasts of their videogames. The company has raised a total of $35 million in venture capital funding, including a Series C $20 million investment led by Thrive Capital with participation from WestSummit Capital and Take-Two Interactive Software in October 2013.

Since that acquisition, the space has exploded. Companies in the e-Sports and game-streaming categories have raised just over $295 million since the start of 2010, according to CB Insights data. The most amazing part: that over half of those deals, a total of 56% of them, have come since, you guessed it, September of 2014. It is not a coincidence that that just happens to be when the biggest deal in this entire category went down. 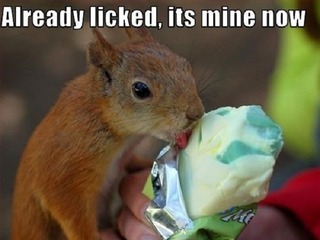 Amazon swoops in under Google, buys Twitch for $970M