The deal will send all Superlabs employees over to Zynga, which also acquired Superlabs technology 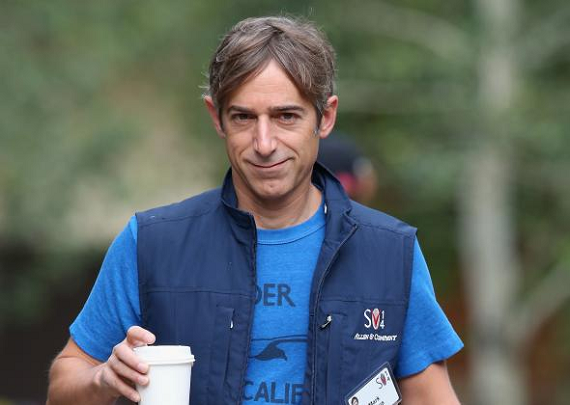 If that does sound familiar to you, that's because that is basically what happened with Steve Jobs and NeXT, the company be founded, and ran, between his time at Apple. And now that is the same thing that Zynga is doing with Mark Pincus, who returned as CEO in April, after resigning two years ago.

The company has purchased Superlabs, the incubator that Pincus founded in his time away, according to a filing with the Securities and Exchange Commission on Monday. The price of the acquisition, which was completed at the beginning of May, was $1. In addition,  Zynga also assumed liabilities of approximately $365,000.

The deal seems to have mostly been about Superlab's talent, as the filing states that up to nine employees will be coming to work at Zynga, and that the company "will grant to those individuals who accept employment with Zynga an aggregate of up to 1,130,000 ZSUs."

The purchase also gives Zynga the rights to Superlabs' technology and IP.

Interestingly, there are only nine employees listed on Superlabs' website, including Pincus: the others are Ian Cinnamon, Jan-Michael Cart,  David Yamnitsky, Isabella Tromba, Brad Bergeron, Dylan Eirinberg, Bob King, and Jonathan Martin. The site does not, however, list what any of these people were doing at Superlabs.

What exactly these employees will be doing when they come to Zynga, and what Zynga might do with Superlabs' technology, remain unclear right now. VatorNews reached out to the company to find out more, but a company spokesperson had nothing further to add at this time.

The life of Superlabs seems to have been pretty short; Pincus only wrote the introductory blog post back in November of last year.

"I’ve always been passionate about working with great teams on products that have the potential to matter in people’s lives," he said, talking about "breakthrough experiences," like seeing someone playing a game that Zynga has created as "what drive me and so many other passionate product makers to keep at this."

"This same spark motivates us at Superlabs. Our core focus is products that connect and empower people. We will primarily incubate our own ideas, but will also remain open to partnering and investing in others," he said.

It is unclear, and pretty unlikely, that many ideas even had time to get off the ground in only nine months.

This seems to be the first acquisition for Zynga since it purchased NaturalMotion, a mobile game and technology developer, for $527 million in January of last year, while also announcing that it was laying off 15% of its staff.

The filing was first noticed in a report from ReCode. 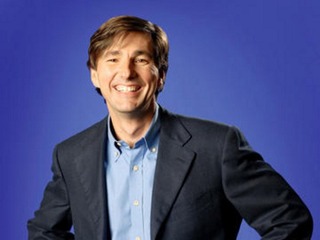 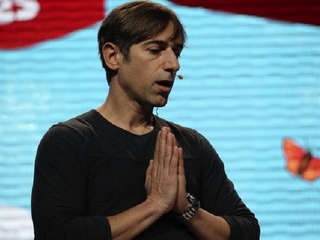 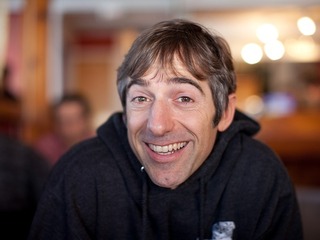 The good, the bad and the ugly of Zynga under Pincus 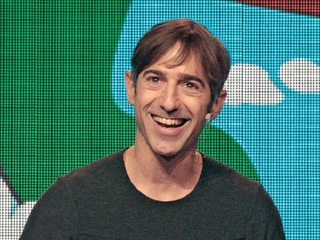