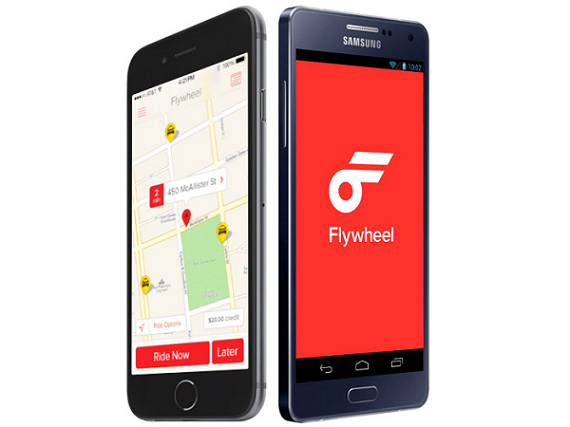 Uber may have seemingly cornered the market in the on-demand vehicle market, but all of the bad press and scandals that the company has had to endure, not to mention all of the regulation fights it constantly finds itself in, have given an opening to others in the space to position themselves as the anti-Uber.

One of those companies is Flywheel, which, fresh off raising $12 million in November, has just raised another round of funding, it has been confirmed to VatorNews. The amount was undisclosed.

The funding was led by Michael Marks, former Chairman and CEO of Flextronics and co-founder of Riverwood; Ash Bhardwaj, former CEO of Aricent; and Duncan Robertson, former CFO of OpenTable.

Others participating in the round included Ajay Shah, founding managing partner of Silverlake Sumeru and founder and CEO of Smart Modular; Oneal Bhambani, concurrently Flywheel's CFO and a partner at TCW/Craton; RockPort's Abe Yokell; and Shasta's Rob Coneybeer.

TCW/Craton, Rockport Capital and Shasta Ventures were the investors in Flywheel's previous funding round.

Although TechCrunch, which first reported this new fundraising on Tuesday, labeled this as an extension of Flywheel's Series C round from November, a spokesperson for the company has revealed to me that this is actually an additional venture round, rather than an extension.

Launched in 2013, Flywheel is a mobile platform for the taxi industry that connects passengers with licensed drivers. The Flywheel mobile app allows passengers to order taxi rides in real-time, track arrival via GPS and automatically pay their fare via their smartphone device.

This announcement comes on the heels of the company expanding to Portland, as well as its launch of Pay by Flywheel, a new feature that merges the digital and physical worlds of transportation.

That means that people can simply just step into a taxi on the street, and then pay for their ride via their mobile device. It doesn't require the "order a cab and wait" style of companies like Uber and Lyft.

While Flywheel does not disclose its specific driver and rider numbers, the company spokesperson did tell me that, currently. over 85 percent of cabs in San Francisco, use the app.

The fact that Flywheel works with existing cab companies allows it to position itself as the antidote to Uber, which has constantly found itself in trouble with local taxi commissions and regulators for using unlicensed drivers.

"Unlike Uber and its clones, Flywheel drivers are certified by law enforcement to be safe, never charge mandatory surge pricing, and know the streets of the city they operate in to save passengers time and money," Flywheel said in its press release in November.

The app operates in six major cities: San Francisco, Los Angeles, Seattle, Portland, Sacramento and San Diego, and the company will use the funding for "continued aggressive expansion across the U.S." the company said. 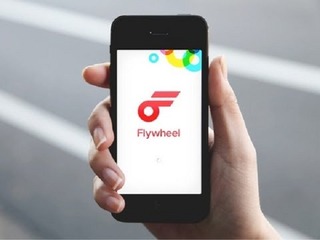