The company takes multiple opportunities to differentiate itself from, and to take jabs at, Uber 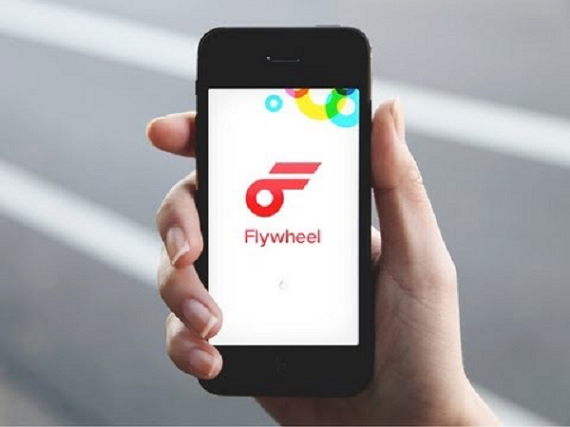 As you may have heard, Uber is having a pretty bad week. While it's too early to really know if the scandal over the company's ideas regarding how to handle negative journalists (which is to basically dig up dirt on their families to blackmail and intimidate them) will have a real effect on the company's business, the negative press does give an opening to Uber competitors to differentiate themselves.

The timing could honestly not be better for Flywheel, a ride-for-hire app that integrates into existing taxis and fleets, to announce two big pieces of news on Thursday: not only has it raised a big funding round, but the company has also hired a slew of new executives.

The most important new person at the company is Rakesh Mathur, who is now its new chief executive officer.

Mathur is one of the co-founder, and the former CEO of Junglee, an Indian search and comparison site for shoppers that was purchased by Amazon in 1998. Other companies he founded include Webaroo, as well companies "whose technologies are now part of OpenTable and Dropbox."

In addition to Mathur, the company has hired a new CFO in Oneal Bhambani, whol is concurrently a partner at TCW/Craton. He previously served as a director at Riverwood Capital, a globally focused technology private equity firm. And it has added Percy Rajani, who previously served as CTO of Humin, and founded TenFold,  as Flywheel's new CTO.

“TCW is excited to partner with Rakesh and the Flywheel team in the company’s next phase of growth,” Oneal said in a statement. “We’re looking forward to helping the company replicate the overwhelming success they’ve had in San Francisco to increase taxi utilization across the nation.”

Along with the new hired comes the announcement of a new $12 million Series C round from TCW/Craton, Rockport Capital and Shasta Ventures. The company had previously raised roughly $23 million, including a $14.8 million round last year, bringing its total funding to just under $35 million

Launched in 2013, the Redwood City-based Flywheel is certainly taking this opportunity, and the timing of this announcement, to stick it to Uber, referencing the company twice in the press release.

The first instance is in the description of the company:

"For consumers, the Flywheel mobile app offers fast, safe and inexpensive taxi rides on demand from high-quality vetted and licensed drivers. For drivers, Flywheel offers the world’s fastest growing passenger acquisition channel exclusively focused on taxis. Unlike Uber and its clones, Flywheel drivers are certified by law enforcement to be safe, never charge mandatory surge pricing, and know the streets of the city they operate in to save passengers time and money."

And then in this statement from Mathur:

“The speed, safety and reliability of the taxi community combined with Flywheel’s ability to provide rides quickly has created a compelling alternative to Uber in San Francisco. We look forward to sharing this offering with taxi fleets across the nation while promoting an equal opportunity culture that rewards the honest, hard working drivers that Uber has vilified.”

You have to hand it to Flywheel; not only did they plan this release at exactly the right moment, they also seized upon the opportunity to kick their biggest rival when it is down.

VatorNews has reached out to Flywheel for further comment.  We will update this story if we learn more. 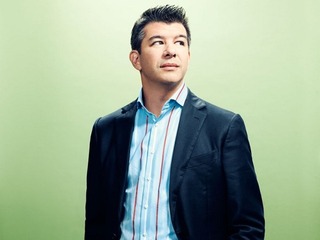 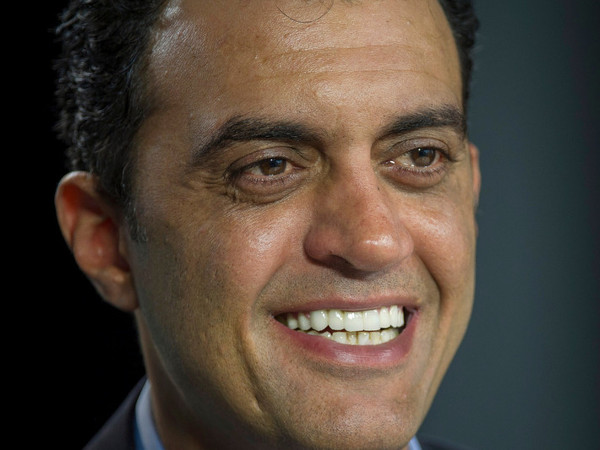 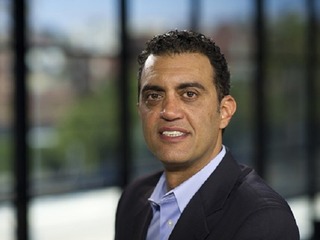