Others, including Neiman Marcus and Home Depot, haven't spent as much to protect themselves 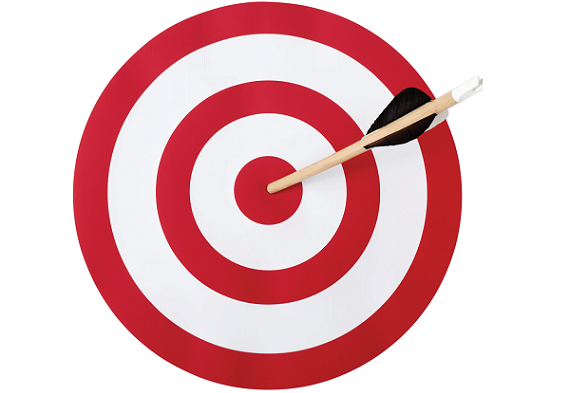 Remember the cyber attack on Target occurred between November and December of 2013? That onethat was said to have potentially affected up to an astounding 70 million customers who shopped there, aswell as 40 million credit cards?

Well, now, over a year later, we finally have a number on just how much damage the incident caused the company. And, compared to other breaches, this takes the cake.

In its fourth-quarter and full-year 2014 earnings report, released on Wednesday, Target outlined just how much money it lost as a result of the breach. Here is how that breaks down:

In the fourth quarter of 2013, Target said it saw $61 million in expenses relating to the breach, but ultimately only claimed a loss of $17 million, due to $44 million being offset by insurance receivables. Much more money was lost in 2014: a total of $191 million was spent, though itcame down to $145 million due to $46 million insurance receivable.

Add all of that up, it comes to a total of $162 million over the span of the two years.

Target was not the only company that got hit by data breaches in the last year or so.

In October, Dairy Queen revealed that it too was breached, though the exact size and scope was not revealed. A Kmart breach the same month also did not come with any numbers.

The other really large retail hacking  was of the Home Depot in September. That one may have been even bigger than Target, potentially affecting 56 million credit cards and 53 million e-mail addresses.

And yet none of these other breaches have, so far, cost as much as Target's has. Neiman Marcus saw a net loss of $147.2 million in 2014, compared with net income of $163.7 million in 2013, and attributed that lost to expenses, including legal fees and the cost of credit monitoring services, from the hacking.

In an recent SEC filing, Home Depot stated that the data breach cost the company $43 million in the third quarter of 2014 alone, though that was partially offset by a $15 million receivable, getting the number down to $28 million.

So far, though, Target has still taken the biggest hit.

Target did not break down what exactly those expenses were, though it seems likely that it had todo with increased security necessary to not only stop further attacks, but to reassure a now skepticalpublic that it was once again safe to shop it those stores. The company invested $5 million in a cybersecurity coalition and has also announced that it would switch the Target-branded REDcard to a“chip and pin” card.

“Chip and pin” cards are pretty standard throughout Europe and are considered much more secure thanU.S. credit and debit cards. The move, was said to have cost the company $100 million, made Target oneof the first major U.S. retailers to make the switch.

There is also no indication as to how much money the company believes it may have lost in sales as aresult of that drop in confidence.

Recently, Target seems to begun to rebound from the controversy, though: it reported that, in the fourthquarter of 2014, it saw its sales increase by 4.1 percent to $21.8 billion, up from $20.9 billion at the samethe year prior. It beat Wall Street expectations of revenue of $21.6 billion.

A big part of the company's rebound was likely due to its 2014 holiday promotion in which it dropped allshipping fees on orders placed between October 22nd and December 20th.

The promotion was so successful, in fact, that earlier this week Target permanently cut its minimum forfree shipping from $50 to $25. I guess people quickly forget that their identities might be in danger assoon as you give them free shipping.

Beyond just the cost of the breach, and the hit to Target's reputation, there were other big ramifications: inthe wake of the incident, Target's CEO, Gregg Steinhafel, stepped down after 35 years with thecompany. 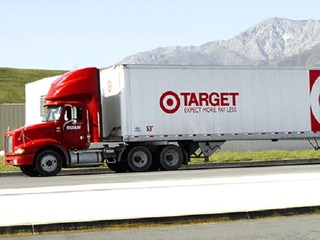 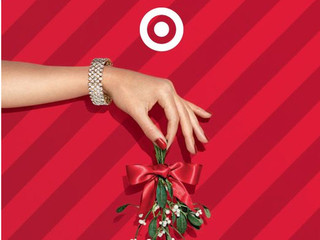