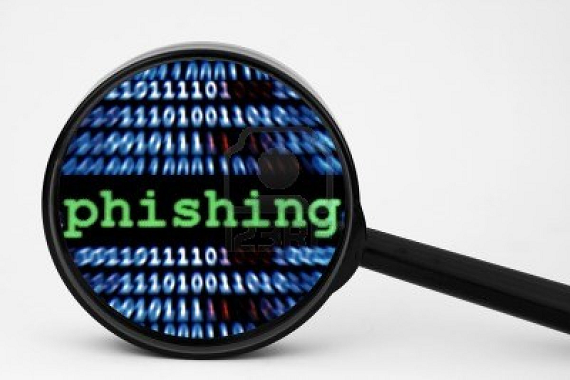 There have been a series of retailer hackings this year, with Target, Michael's, Kmart, Dairy Queen all being breached. The Home Depot hacking that came to light in September was perhaps the worst yet, though, with a total of 56 million unique payment cards potentially put at risk.

So, you might be thinking that it can't get any worse. Well, it can. And it did.

In addition to all those credit card, The Home Depot revealed on Thursday that approximately 53 million email addresses were also taken during the breach.

And while the company makes sure to not that the "files did not contain passwords, payment card information or other sensitive personal information," they still leave customers vulnerable to attacks, including phishing scams, in which they might receive an e-mail pretending to be from The Home Depot, which would contain a link to change their password.

"The company is notifying affected customers in the U.S. and Canada. Customers should be on guard against phishing scams, which are designed to trick customers into providing personal information in response to phony emails," The Home Depot wrote.

Home Depot previously revealed that it first became aware that it was being hacked in early September, and that the hackers used "unique, custom-built malware to evade detection," and that it was malware that "had not been seen previously in other attacks."

To combat future attacks it has already enhanced encryption of payment data in all U.S. stores. It now ocks down payment card data, taking raw payment card information and scrambling it to make it unreadable and virtually useless to hackers. It is also rolling out EMV chip-and-PIN technology, which "adds extra layers of payment card protection for customers."

Both of these measures were already on the docket, but have been sped up in light of what has happened since.

The company says that it is also continuing to work with law enforcement " to further enhance its security measures,” and that it doesn’t expect any more incidents to happen. Feel safe yet?

As I said earlier, a slew of retailers have had their systems breached this year, with Target and The Home Depot as the two that were hit hardest. The cyber attack on Target occurred between November 27 and December 15 of last year, and is said to have potentially affected up to an astounding 70 million customers who shopped there and 40 million cards.

When Michael's was hacked earlier this year, it put 3 million cards at risk. In October, Dairy Queen revealed that it too was breached, though the exact size and scope has not yet been revealed.

The most recent retailer  to reveal it was hit was Kmart in mid-October, though the exact number of potential victims has not yet been disclosed. 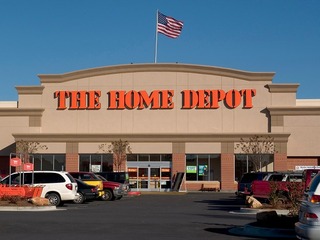