Klutch allows users to make plans inside the app, based on recommendations and integrated calendars 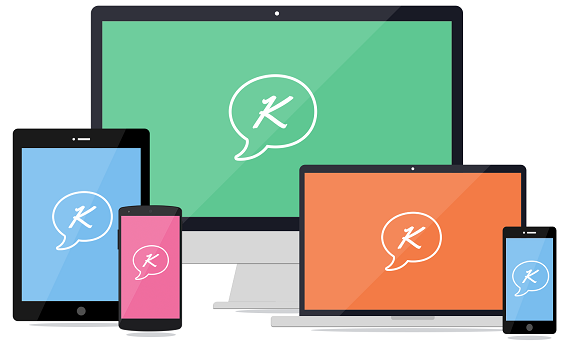 There are no shortage of mobile messaging apps you can choose from. I mean, it's a space that absolutely exploded last year starting with Facebook's $22 billion purchase of WhatsApp, and continuing with mega deals like Alibaba's $215 million investment in Tango, and Rakuten's $900 million purchase of Viber.

So whenever a new one comes along, the most obvious question is: what sets you apart and why should anyone use your app? Messaging app Klutch answers that question with a mix of real-time communication and scheduling.

Founded in 2011, the Santa Monica-based Klutch, which has been on iOS since August, finally launched its Android app and web-based app on Wednesday, and is now ready to make a big push to be the go-to meet up app for the enterprise.

"The challenge is basic management of organizing groups of people and scheduling time," Hunter Gray, founder and CEO of Klutch, told me in an interview. "We want to rid the world of the back and forth of e-mail exchanges. So if its colleagues going out for lunch, friends meeting at night for dinner, they can figure out the where and when inside the app."

He acknowledges all of the other messaging apps out there, such as Slack for works, WhatApp for friends, and Facebook Messenger for college friends, and Snapchat for the younger generation.

"We wanted to be the product that created real-time moments, with the effect and result being real time meet ups or meetings."

Klutch, which Gray describes a "WhatsApp meets Yelp," originally started out as a calendar app called Atlas, calendar because "we thought that’s where people schedule from but that disproved."

Instead scheduling started with e-mail and text messages, meaning people have to communicate first. So Klutch changed to a messenger product that allows people to do all of the things usually do, like chat and share photos, but also included tools to bring people together in the moment, such as the ability to suggest dates and times, and discovery on Foursquare, Google Places to help find recommendations.

Users can look at their calendars inside the app to tell if they are free or not when others suggest times. Otherwise, its difficult on to see a calendar on a mobile device while in another app.

Participates can vote on different suggestions, and then the event can be booked and automatically written to everyone’s calendars. It has already integrated iCalendar, iCloud, Google Calendar and Exchange.

The app is also in the midst of changing focus by putting its focus on the enterprise side of the messaging space, rather than the consumer side, using "more business lingo" rather than "slick, hip, young language," that it used to use, Gray said.

Klutch has been live on iOS since August 15th, and has been seeing 10,000 new members a month, but Gray says the company "didn’t push hard until we had Android."

"Android is more important more iPhones users than to those not on board Android users," he said. "When choosing a platform, and whether to use this chat app or that chat app, people think about the two or three or five people they would use it the most with and want to know if they could also get it. So if your best friend is an Android users, that's important."

"Now we can tell them they can communicate to people on any device, access wherever they want to access it from, and pick it up from wherever they are."

Klutch expects to have between 50,000 and 100,000 users in next few months thanks to the Android launch.

"Our long term philosophy is to use communication to create and deepen relationships. There is a potential hazard ahead of us in how we communicate. We make a Facebook post, post a photo and get a ton of love from people we barely interact with," said Gray. "That's not necessarily bad, but its not intimate, and it's not present. We want to help close the gap that may be being created by fragmentation. Real time connections deepen relationships."

Klutch raised $1.5 million in seed funding from LaunchpadLA in March of 2014.

Made for iOS & Android, Klutch is a productivity platform that facilates group scheduling. Klutch is also available on the web without requiring a download.

Klutch makes it really simple to get a group on the same page (place & time). 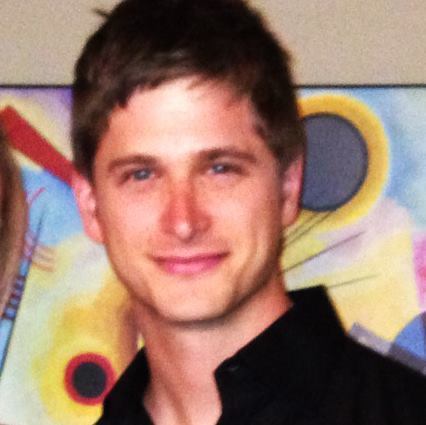 Hunter Gray is an internet entrepreneur focused on mobile strategy and product management. Currently, Klutch is featured on the App Store (http://klutch.co).