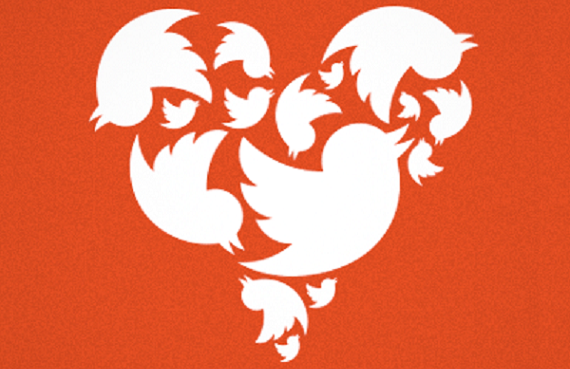 Say what you will about Silicon Valley, and there is plenty bad to say about it, but companies around here do put their money where their mouth is.

Twitter revealed in a blog post on Tuesday that is going to pledge at least $3 million to nonprofits in San Francisco over the next four years. The company had donated a combined $360,000 over the last two years. By 2018, it will be donating nearly a $1 million alone.

"These funds will continue to support nonprofits focusing on education and digital literacy, women in technology and homelessness," the company wrote.

All of this comes on the heels of Twitter's announcement of a homeless learning shelter called The NeighborNest, which will be located directly across the street from Twitter's headquarters at the Essex Fox Plaza. It is scheduled to open at some point in the summer of 2015.

In all, Twitter is going to invest $1 million into the project, and will be partnering with Compass Family Services, a non-profit organization that provides tools for low-income and homeless families to "break the cycle of poverty and homelessness." They serve over 3,500 homeless families in the neighborhood.

As nice as it is that Twitter is doing all this, we shouldn't pretend it’s all out of the kindness of their hearts. It also extends the company's community benefit agreement. San Francisco wants to keep companies like Twitter from leaving the city, so it has agreed to give them a tax break if they help improve the surrounding neighborhood.

Mark Zuckerberg and his wife Priscilla Chan are pretty much the models of giving in the tech world, as they were named the most charitable people in 2013, having donated 18 million shares of Facebook stock, which amounted to a total of $992.2 million.

A big portion of their charity has so far gone toward education. Zuckerberg founded the Startup: Education foundation in Newark, New Jersey, and personally donated $100 million to the Newark public school system. In December of last year, Startup: Education, along with Bill Gates’s The Gates Foundation, participated in a $9 million philanthropic investment in EducationSuperHighway, a non-profit aiming to help K-12 schools get connected to reliable, high-capacity Internet access.  Zuckerberg also donated $120 million to Bay Area schools.

Most recently he gave $25 million to the Center for Disease Control to help fight the Ebola virus. 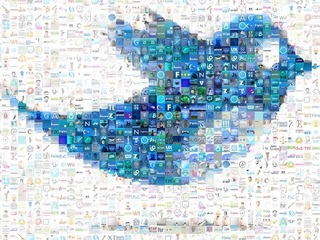