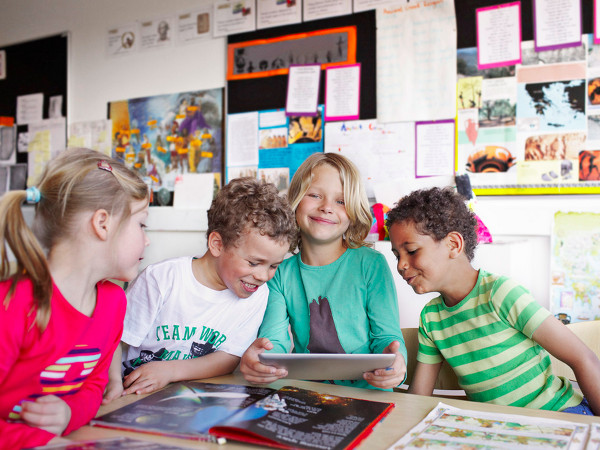 Despite the little spat they had last month over what’s more important, connectivity or a malaria vaccine, Mark Zuckerberg and Bill Gates have more in common than the fact that they’re super duper rich technology luminaries: they also went to private schools. That may not seem like a huge deal, but it’s arguably safe to say that they might not be where they are today had they not had the kind of education they had—the kind of education that comes with privilege.

EducationSuperHighway, a non-profit aiming to help K-12 schools get connected to reliable, high-capacity Internet access, announced Wednesday that Zuckerberg’s Startup:Education and Bill Gates’s The Gates Foundation, along with several other foundations, have participated in a $9 million philanthropic investment in the organization.

EducationSuperHighway offers a free one-minute test that administrators, teachers and students can take to check the speed of their Internet connection. Over the last 12 months, 600,000 people have tested their school’s connectivity and results show that 72% of schools in the U.S. have insufficient broadband.

To help schools and districts get up to date, EducationSuperHighway offers solutions like the ESH Network Snapshot, which helps districts and state education agencies gain a better understanding of their network infrastructure. The organization also works with district IT staff to document identify hardware and configuration gaps.

The organization also offers an Internet Pricing Portal, which allows districts and administrators to see benchmark prices for Internet connectivity and equipment.

"When schools and teachers have access to reliable Internet connections, students can discover new skills and ideas beyond the classroom," said Mark Zuckerberg, in a statement. "The future of our economy and society depend largely on the next generation using and building new online tools and services, and I'm glad to support EducationSuperHighway's work."

Mark Zuckerberg and Bill Gates have indirectly collaborated on other social initiatives. Back in October, they both contributed online coding tutorials to Code.org, an organization dedicated to improving computer science education in schools.

But Zuckerberg raised some eyebrows some weeks prior when he announced Internet.org, an initiative to bring connectivity to the two-thirds of the world’s population who don’t have Internet access. The philanthro-capitalism endeavor was framed as a humanitarian effort, but involved a partnership with some of the world’s largest mobile technology companies, effectively blurring the lines between helping the people of the world and simply scraping for more users.

To that, Bill Gates said in an interview with the Financial Times, “which is more important, connectivity or malaria vaccine? If you think connectivity is the key thing, that’s great. I don’t.”

Zuckerberg’s immigration reform organization FWD.us also came under fire this year for its support for the Keystone XL Pipeline, resulting in the loss of several big name donors. 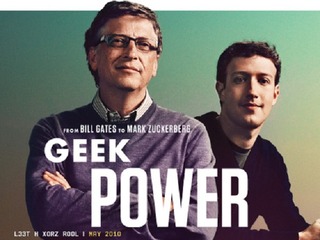 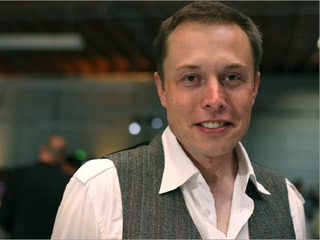