The round was led by Google Capital and Tiger Global, puts total funding at $161 million 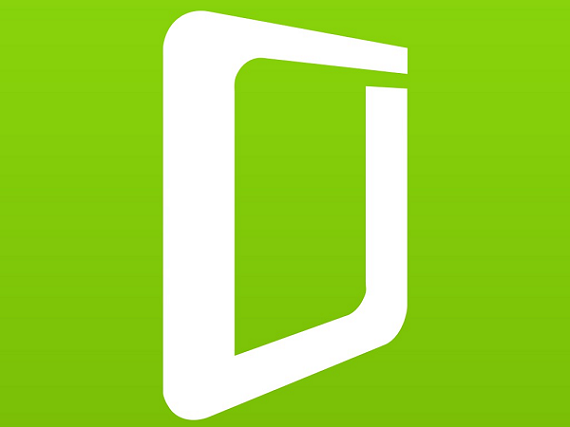 When I got out of college, and I needed to get a job almost immediately, my grandfather's advice was to just knock on doors and see who was hiring. That was literally what he thought I should do. Obviously the world has changed a lot since his day, with a plethora of sites dedicated to matching up the right person to the right job. If nothing else, it's at least simpler than knocking on doors and hoping someone will hire you.

Jobs and career community Glassdoor has raised a $70 million round of financing, the company announced on Tuesday. The round was led by Google Capital and existing investor Tiger Global, with participation by existing investors Battery Ventures and Sutter Hill Ventures.

Prior to this round, Glassdoor had raised roughly $90 million, most recently a $50 million round of funding in December of 2013. The company has now raised approximately $160 million in financing, from investors that include DAG Ventures, Dragoneer Investment Group and Benchmark Capital.

The funding will go toward expanding the company's services, and to expand geographically, the company wrote in a blog post, including more non-English speaking markets.

"The additional capital gives us important flexibility to keep investing in areas to fuel our growth, including new products, recruiting services, international expansion and people. We plan to hire an additional 100 employees in 2015," Glassdoor senior director Samantha Zupan told VatorNews.

Launched in 2008, what sets the San Francisco-based Glassdoor apart from other job recruitment websites out there is its employee generated content, which includes information about what it is really like to work at a company. This includes anonymous salaries, company reviews and interview questions, which are posted by employees, job seekers, and the companies themselves.

It now has more than 27 million members worldwide, who have submitted  millions of user-generated reviews, ratings, salary reports and more on 340,000 companies in 190 countries.

Like I said earlier, there are a lot of different sites offering similar services to Glassdoor, with many also raising a lot of money.

Piazza, a social learning platform for college students, raised an $8 million Series B round in February of last year,  while  social recruiting solutions provider Jobvite raised $25 million in October. 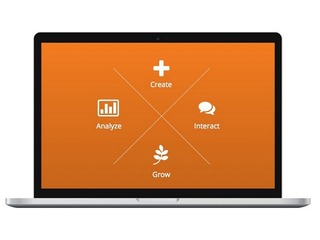 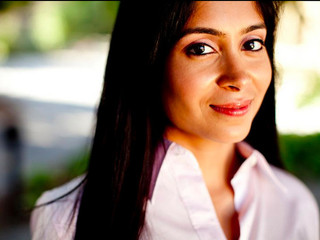