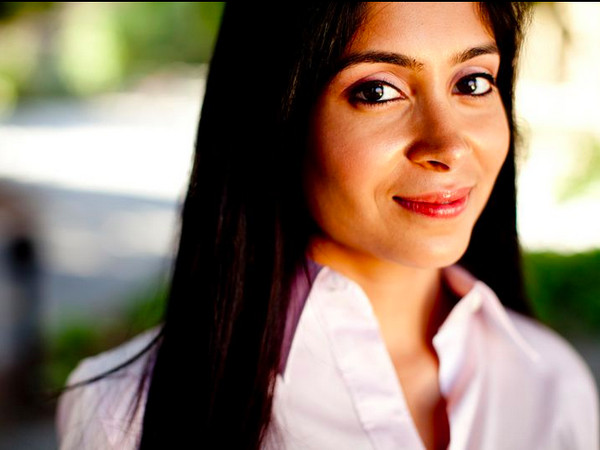 For many college students, the assumption is that you’ll graduate and play one of those trust games where you’ll fold your arms over your chest and fall backward, and a recruiter will catch you. Poof—dream job at the ready. Except it doesn’t always work that way, and for a lot of those students, the recruiter isn’t waiting to catch them before they hit the ground. (Ask any of us humanities majors.)

Piazza, the social learning platform for college students, is looking to bridge that gap between graduation and employment. The company launched Piazza Careers on Tuesday, a recruitment tool that companies like Box, SpaceX, Hearsay Social, Yelp, and Palantir have already signed up to use. The company also announced an $8 million Seres B round led by Khosla Ventures, with help from existing investor Bessemer Venture Partners. Piazza has raised $15.5 million altogether since launching in 2011, including a $6 million round in 2012 and a $1.5 million round in 2011.

Students are obviously engaged with Piazza, and it seems like an obvious bet to recruit where the talent is. The company says that more than half of the undergraduates—and nearly all of the engineering majors—at Stanford, Berkeley, MIT, Carnegie Mellon, Princeton and Georgia Tech are using Piazza.

“No other company has engaged college students the way that Piazza has,” said Khosla partner Keith Rabois, in a statement. “Piazza has fundamentally revamped the college hiring model so that for the first time, finding jobs can be meritocratic where the best students can get connected with the best jobs regardless of where they go to school.”

Piazza Careers is opt-in to protect student privacy, and graduate schools and non-profits can recruit via Piazza Careers for free. For-profit companies pay to use the service, which allows companies with smaller recruiting budgets to save money on travel.

Sankar built Piazza an online social community built around individual classes to allow students and professors to work together outside of the classroom to get a better grasp on the material. Designed to expedite the traditional Q&A process, unanswered questions are highlighted in red to grab attention, and if a student answers another student’s question correctly, the instructor can approve it as a good answer, which highlights the post with a green “instructor endorsed” label. The average response time for a student’s question is 12 minutes.

The company plans to use the new capital from this round for R&D and marketing. 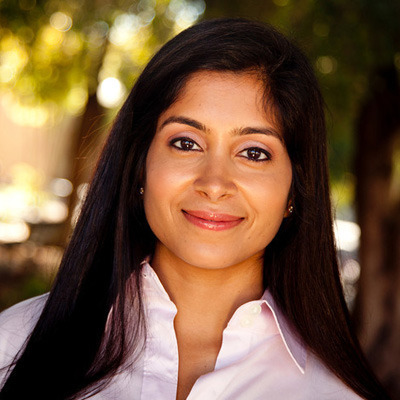 Pooja Sankar is the founder and CEO of Piazza, on online gathering place for students and instructors. She has worked at Facebook, Kosmix, and Oracle, and has degrees from IIT, UMD, and Stanford. 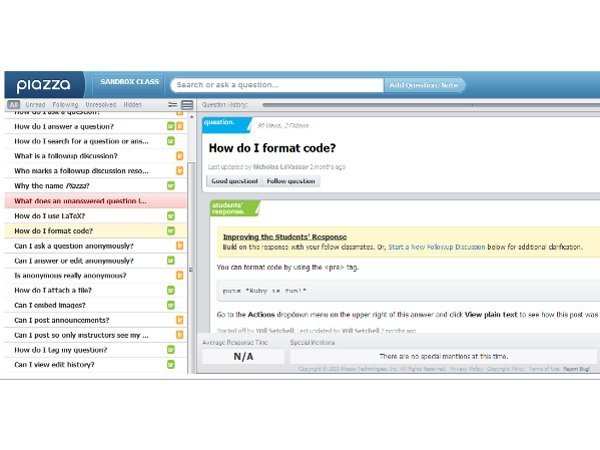