Brain training company Memorado raised a $1.3 million seed round from Sunstone Capital and angels, including the founders of Zalando, StylistPick, Wimdu, Fyber, and Hitfox.

Measurabl, a startup specializing in sustainability reporting, raised $2 million in seed funding led by Crosscut Ventures with participation from industry and professional investors.

Flywheel, a  hosting infrastructure for launching and managing WordPress websites, raised a $1.2 million in a round led by Linseed Capital, with participation from Lightbank, Hyde Park Venture Partners and Ludlow Ventures.

Breather, a network of private rooms inside cities that are rented by mobile app, raised a $6 million Series A round led by RRE Ventures, along with Vayner/RSE, Real Ventures, SOS Ventures and others.

LiveAction, a network and application performance management system, raised a $5.35 million Series A round led by AITV, with participation from Cisco Investments and Enerdigm Ventures.

MindMixer, which helps citizens and their local governments connect and share ideas, raised $17 million in a round led by Dundee Venture Capital, along with Govtech Fund and other participants.

FreeCharge, a platform for earning coupons for prepaid mobile phone plans or utility bills, raised a $33 million Series B from  Sequoia Capital, along with Sofina and RuNet.

Online commerce company Symphony Commerce raised a $21.5 million Series B round led by CRV, along with Bain Capital and FirstMark Capital.

Fractyl Laboratories, a developer of treatments for diabetes, raised $40 million from Mithril Capital, along with General Catalyst, Bessemer Venture Partners, and Domain Associates.

Propeller Health, a digital health solution for chronic respiratory disease, raised $14.5 million in Series B financing led by Safeguard Scientifics with participation from The Social+Capital Partnership.

import.io is a free web-based platform that puts the power of the machine readable web in your hands. Using our tools you can create an API or crawl an entire website in a fraction of the time of traditional methods, no coding required. Our highly efficient and scalable platform allows you to process 1,000s of queries at once and get real-time data in any format you choose. We also offer an easy to use client library to make exporting, integrating and using your data as simple as extracting it.

We also offer a bespoke, affordable data solution for organizations who want us to provide them with live data directly. Import Data brings you live data direct from the source, giving you actionable information in real-time. Live data allows you to react more quickly and efficiently to situations saving you time and money.

Feed.fm is a turn-key, legal streaming solution for online retailers and app/game developers to enhance their brand/product offerings with popular music to drive consumer engagement, retention, and revenues. We take care of the billing, licensing, compliance, and reporting hassles to ensure that our clients meet the legal requirements and can focus soley on creating an engaging music experience for their customers. 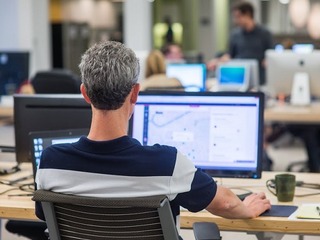 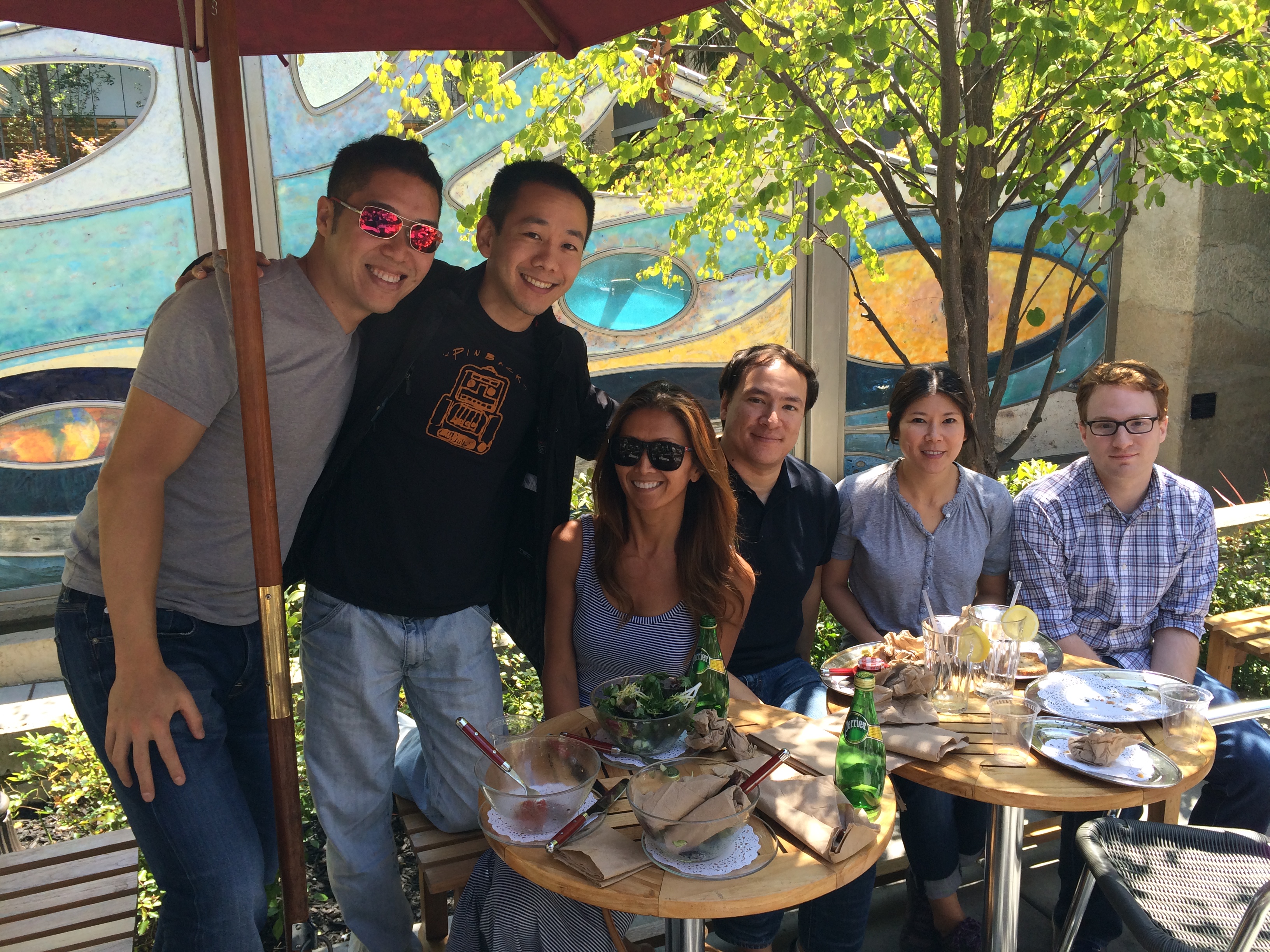