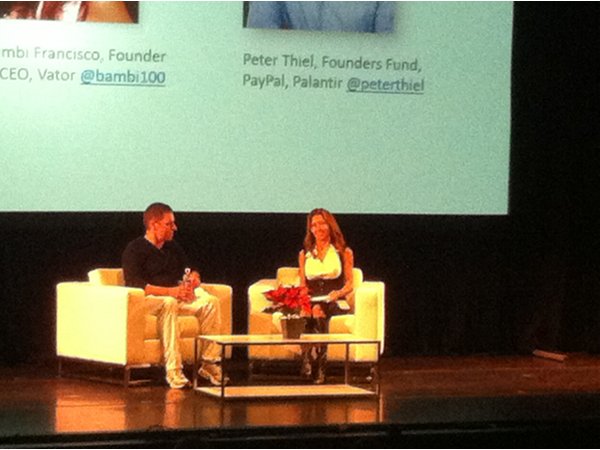 At the Post Seed Conference, hosted by Bullpen Capital, Venture51 and Vator, on December 2nd, Peter Thiel, the co-founder and former CEO of PayPal, as well as a managing partner in Founders Fund, sat down with Vator founder and CEO Bambi Francisco to discuss his philosophy on life and investing. (*Full disclosure: Thiel is an investor in Vator).

One of his piece of advice: beware of buzzwords.

Francisco said the challenge with coming up with a very unique idea is having to convince others that the world needs it. Often the entrepreneur has to spend time and lot of money just educating customers and investors.

"It's certainly not sufficient for it to be just some, weird, outlier, different idea. It's not just contrarian or unique, it's also that it makes sense or it's true or something like that. So it’s always the combination of these things. But, yeah, I think it is at least somewhat more difficult for something that’s new than something that is standard and very easy to describe what that is," said Thiel.

"And so, I would say again, as an investor, entrepreneur, people often ask me this question, 'What are trends that I see in technology?' What are things that I see happening? I dislike that question because I have no know what the future holds on that sort of level, but I can say systematically that I am skeptical of all trends. Every single trend you can name is overrated. Educational software, healthcare IT software, SaaS is really overrated. If you hear the words cloud computing, big data, machine learning, you just think 'fraud' and run away from that."

It isn’t that there is no such thing as trying to making sense of lots of data, but "when people to default to buzzwords they're putting themselves in these broad categories and they're obscuring everything that is truly essential and unique and really valuable. I think the undervalued companies are the ones who somehow the narrative is harder, doesn’t easily fit into these buzzwords but that's the challenge for companies to figure out some way to articulate it."

Francisco then asked Thiel what some of the companies he was investing in that didn't fall into those buzzwords. But Thiel had some trouble answering.

"See you need a buzzword!" she joked.

Thiel eventually pointed to Elon Musks' SpaceX, which he described as "one of a kind."

"There are companies where you have buzzwords but I'm skeptical of them. For example, people lump AirBnB as part of the sharing economy but I don't think it's quite the right category."

Francisco asked him if he liked marketplaces, and Thiel responded that "that's another really bad" buzzword that he doesn't like to hear. "Platform. Be scared of platforms. All those things are bad."

"You occasionally have companies where they sound they're just part of a category, and what's unique is hidden. There were a lot of social networking sites before Facebook, and I would say the key thing was Facebook was actually the first one to crack real identity. You had a lot of search engines before Google, and they said, 'We're not going to invest in a search engine. We had that before and it would be a mistake.' The key was Google was first to do machine powered search. We tend to default to these Buzzwords, like categories, In general, you should be very weary of categories, but there also occasionally great companies hidden, where they sound like they're part of a category but they're really not." 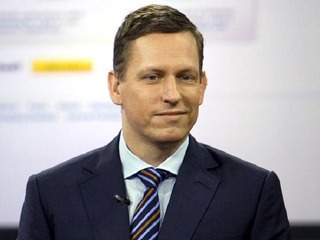 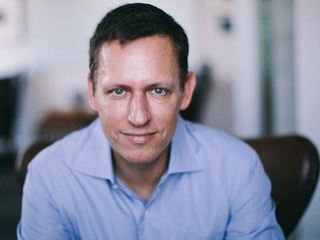