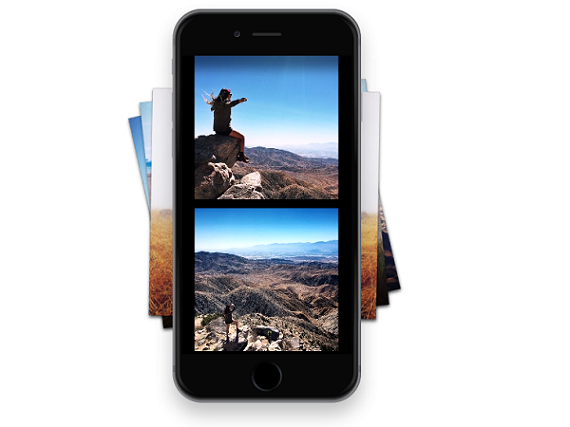 Google's acquisition streak is showing no sign of slowing down. The company is well beyond 30 acquisitions in 2014 alone!

The day after the company bought two U.K.-based artificial intelligence companies, it has now been revealed that Google has also purchased RelativeWave, a company that calls itself a "local research & development shop" for building quality apps for iOS and Mac.

RelativeWave's product is called Form; it is a tool that lets developers build custom native iOS prototypes directly on a device. They can run prototypes on multiple devices in real-time and update compositions instantly as they work.

The announcement of the acquisition was made by RelativeWave in a note on its website on Wednesday. Like many other Google purchases this year, RelativeWave will remain as an independent company, continuing to operate with Google resources.

"I'm very excited to announce that the RelativeWave team is joining Google to continue the development of Form!" the company wrote. "I speak for the team when I say that we're incredibly humbled by what the community has created with Form. We've seen people create designs that we could have never imagined. It's one of the best feelings in the world to see people using your work.

With this news, RelativeWave also announced that it was making Form free on the Mac App Store. And not only that, but it will also refund the money to those who already paid for it.

"We want to get Form in the hands of as many people as possible, and this is our first step in accomplishing that goal," it said. And now With Google's resources behind it, RelativeWave said it will "be focused on improving the state of design and development tools."

Google confirmed the deal to VatorNews, but would not add anything to RelativeWare's post.

Whenever Google makes another purchase, I like to include all the other acquisitions it made this year. This list is getting pretty long!

And, of course, the company bought smart thermostat company Nest Labs for $3.2 billion, the most the company has ever spent on a startup acquisition. Nest has since bought two startups of its own to add to the Google family: energy monitoring platform MyEnergy and video-monitoring and security startup Dropcam.

So, in all, that makes 32 acquisitions for Google so far. And there's still a month and a half left to go!