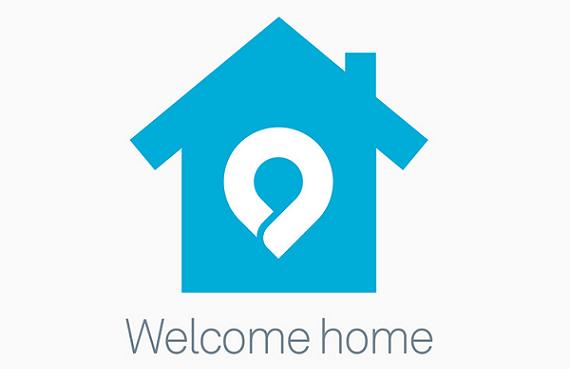 Dropcam is becoming part of the Google/Nest family,

The video-monitoring and security startup has been purchased by Nest, it was announced on Friday. The price was $555 million, in cash. Nest was, of course, picked up by Google for $3.2 billion in January.

In a blog post, Matt Rogers, Nest's founder and head of engineering, explained why the company made the acquisition.

"Although this was a big decision for us, it wasn’t a difficult one to make. Before deciding to extend an offer to Dropcam, we spent a lot of time looking at camera companies and technologies around the world," he said. "And I can say without a doubt, Dropcam has the best products, services, and customer experience in the business."

In addition, he noted that Nest and Dropcam are similar in numerous ways.

"Dropcam built their company from the ground up with the goal of helping people stay connected to the things they care about. In a matter of a few short years, their team has managed to create products that change how people interact with their homes. So naturally, we couldn’t help but feel our companies would be a good match."

The deal has yet to close, but when it does Dropcam will be integrated into Nest, including customer support and customer privacy. Rogers assured customers that, as with Nest, no data will be shared 'with anyone (including Google) without a customer’s permission."

In addition, he also made sure to note that there will be no advertisements incorporated into Dropcam.

"Eventually, the plan is for us to work together to reinvent products that will help shape the future of the conscious home and bring our shared vision to more and more people around the world," said Rogers.

In a separate post, Greg Duffy reiterated Rogers' point about the similarities between the two companies.

"Nest and Dropcam are kindred spirits. Both were born out of frustration with outdated, complicated products that do the opposite of making life better. After numerous conversations with Nest Founders Tony and Matt, it was clear that we shared a similar vision," he wrote. "Nest cares as much about customers, privacy and product experiences as we do. Our products and technologies are a natural fit and by joining up with Nest we can fully realize our vision."

Founded in 2009, Dropcam makes in-home cameras, which include free live streaming, two-way talk and remote viewing from a smartphone.

For Nest, the security cameras will be their third product. The company started out selling smart thermostats, before debuting new carbon monoxide and smoke detectors, also known as Nest Protect devices, in October.

The Nest Protect devices were taken off the shelf for two months, however, after the company realized that a feature called Wave, which was supposed to let people silence the alarm by waving their hand under the sensor, could actually turn off the alarm altogether.

The devices went back on sale, without the Wave feature, earlier this week.