Snapsaved admits it was hacked, takes blame for leak

The site says it immediately deleted its database, but 500MB of data was still accessed 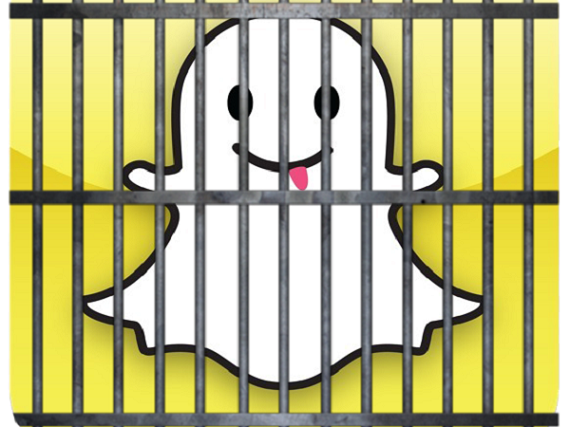 Last week, when thousands of Snapchat pictures and videos began leaking onto the Internet, the app took no responsibility for the incident, instead putting the onus on third party apps, which it said were both "illegal" and that it had warned its users about downloading.

Well, it seems that Snapchat was telling the truth because we now know who really was responsible for the leak: a website called Snapsaved.com, a site that allows users to receive photos and videos from Snapchat, and save them online.

The company put up a post onto its Facebook page on Monday, explaining what happened and what actions it took once it found out about the breach.

"I would like to inform the public that snapsaved.com was hacked, the dictionary index the poster is referring to, was never publicly available. We had a misconfiguration in our Apache server," the company wrote. "SnapChat has not been hacked, and these images do not originate from their database."

Snapsaved says that, as soon as it found out that it had been hacked, it "immediately deleted the entire website and the database associated with it." That, however, did not prevent roughly 500 megabytes of images from being stolen.

The company does deny the possibility of “the Snappening," a play on "The Fappening," a.k.a. the massive leak of nude celebrities photos that hit the Internet in early September. According to Snapsaved, "The hacker does not have sufficient information to live up to his claims of creating a searchable Database."

Unfortunately, Snapsaved seems to be incorrect about this, as reports are already indictating that 90,000 images and videos have already been released and downloaded.

Snapsaved also addressed the most disturbing aspect of this potential leak: the huge potential for child pornography. At least half of all Snapchat users are teenagers, and a number of them may have sent pictures and videos of themselves in various states of undress, under the mistaken belief that they would not ever see the light of day again.

"Snapsaved has always tried to fight child pornography, we have even gone as far, as to reporting some of our users to the Swedish and Norwegian authorities," the company wrote.

The leakers of the Fappening ran into a similar problem with child pornography when it came to the leaked pictures of Olympic gymnast McKayla Maroney, who subsequently revealed that she was underage when her photos were taken. This sent moderators of threads on both 4Chan and Reddit scrambling to remove the pictures as fast as they could.

I had hopes that, perhaps, the same fear of being labeled a sex offender, and a distributor of child pornography, will stop some of these posters from putting up the Snapchat pictures in the first place. That does not, however, seem to be the case so far.

Reports had also pointed to Snapsave as another potential source of the leak. It was a third-party app that allows users to keep Snapchat photos and videos, which automatically delete when viewed through the official Snapchat app. So far, though, there has been no similar taking of responsibility. 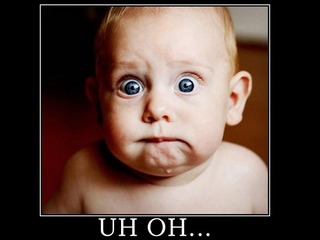