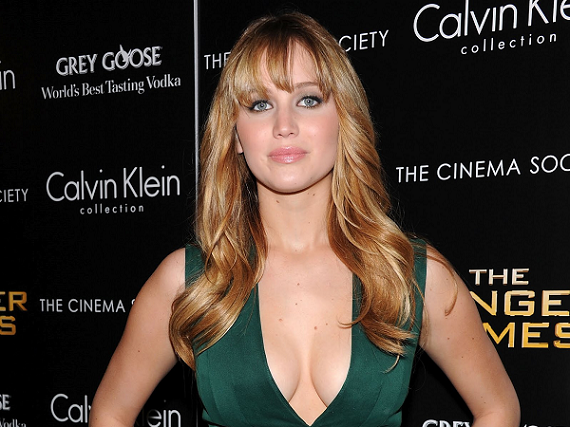 As I'm sure all of you are aware by now, this Labor Day weekend turned out to be something of a disaster for one hundred female celebrities, including Jennifer Lawrence, Kate Upton and Kirsten Dunst, who had a slew of unauthorized, and most unclothed, pictures of themselves splashed across millions, if not billions, of screens around the world.

As humiliating as the incident was for them (and I can’t even imagine what it must feel like to be violated like that), it was also caused major headaches for Apple, whose iCloud service was accused for being, at least somewhat, responsible for allowing such an incident occur.

Since such a security breach being Apple's fault would obviously be something of a disaster for the company, given how many people currently depend on its cloud services for their data, Apple immediately said it would investigate to see if this was actually the case, and now, less than two days later, it has already ended that inquiry.

The conclusion: there is nothing wrong with iCloud.

When the company first heard about what happened, Apple said in a statement, it was "outraged and immediately mobilized Apple’s engineers to discover the source," as "our customers’ privacy and security are of utmost importance to us."

The result of the investigation, which only lasted 40 hours, seems to have absolved Apple of any responsibility for what happened.

"None of the cases we have investigated has resulted from any breach in any of Apple’s systems including iCloud or Find my iPhone," the company wrote. "We are continuing to work with law enforcement to help identify the criminals involved."

So if there are no security flaws on iCloud, what did happen, exactly? Apple seems to be putting at least some of the blame on the victims for not putting strong enough security on their accounts. Here is the company's exact language on the subject:

"After more than 40 hours of investigation, we have discovered that certain celebrity accounts were compromised by a very targeted attack on user names, passwords and security questions, a practice that has become all too common on the Internet."

The company is also advising all of its users to "always use a strong password and enable two-step verification," which indicates that it is putting the majority of the onus on security onto the user.

Though Apple says there was no breach in Find my iPhone, at least one security flaw has already been discovered, which did not put a limit on the number of times someone can try to input a username and password. It has been already been subsequently fixed.

Whatever the cause of the hacking turns out to be, be it a flaw Apple's systems or not, the company's reputation for security took a big hit  this past weekend, and it might be a while before people put their trust in its cloud services again.

VatorNews has reached out to Apple for more information regarding how the hackers were able to access those cloud accounts. We will update if we learn more.