The open cloud company takes itself off the market, sees stock tank 17% 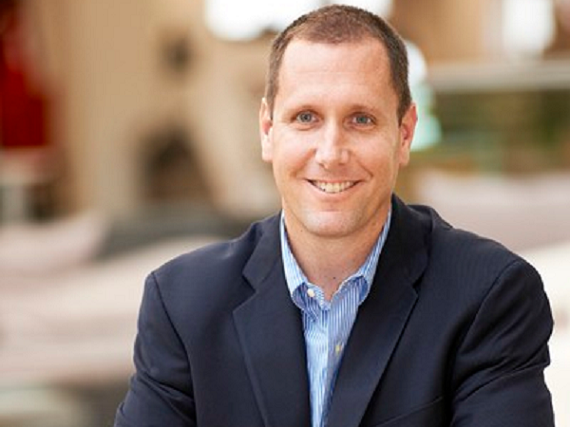 Today was a big day for Rackspace, as the company got a new CEO, and a new lease on life. And investors are decidedly not happy about it.

More than six months after Lanham Napier, who has been chief executive officer of Rackspace for eight years, announced his retirement, the search for a new CEO is finally over.

Taylor Rhodes, president of Rackspace, is taking the helm of the open cloud company, it was announced on Tuesday. Rhodes has also been named a member of the company's board of directors. He will also be retaining his previous role as president.

He is taking over the role from Rackspace co-founder, and former CEO, Graham Weston, who was named as interim CEO back in February. With Rhodes' hiring, Weston is now non-executive chairman of the board.

Since joining Rackspace in 2007, Rhodes has served in a variety of leadership positions within the company, including SVP & Chief Customer Officer; Managing Director, International; and Vice President & General Manager, Enterprise Markets, EMEA,

"I would like to thank the board for its confidence in me, and Graham for providing the leadership that has helped Rackspace become the #1 managed cloud company," Rhodes said in a statement. "I am confident that we are in the early days of massive transformation of the IT industry and we are well-positioned to win market share and customers that value our expertise."

In addition to that news, Rackspace also announced that is has decided to end all talks for the company to be acquired. The company had opened talks for a potential acquisition back in May. While it had talked to "a diverse group of interested parties and entertained different proposals," according to Weston, it has now decided to stay independent, following some recent growth.

In the second quarter of this year, and for the first time in Rackspace history, the company added more than $20 million of new revenue in a single quarter. It has now seen sequential revenue growth of 4.3%, on a constant currency basis, its highest growth rate in nearly two years.

"Our underlying strength, as evidenced by our strong second quarter results and the recent traction with customers and industry experts, gives us great confidence in the future. In fact, we remain on track to have a strong third quarter and second half of the year and are comfortable with the guidance ranges we have provided," said Rhodes.

"We are more focused than ever on expanding our leadership of the managed cloud market, and we think the best way to do that is by remaining an independent company."

While Rackspace sees a bright future ahead, investors are not quite as convinced. After seeing its stock end the day up a slight .87%, or 34 cents, to $39.34 a share, the company completely tanked in after hours trading following its news.

Launched in 2008, Rackspace is a hybrid cloud company, as well as the founder of OpenStack, the open-source operating system for the cloud.

The company delivers fit infrastructure for IT needs, leveraging a product portfolio that allows workloads to run where they perform best, whether on the public cloud, private cloud, dedicated servers, or a combination of platforms. 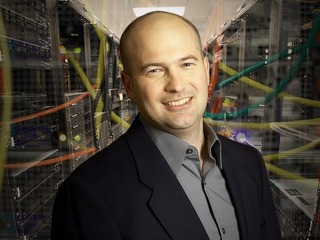